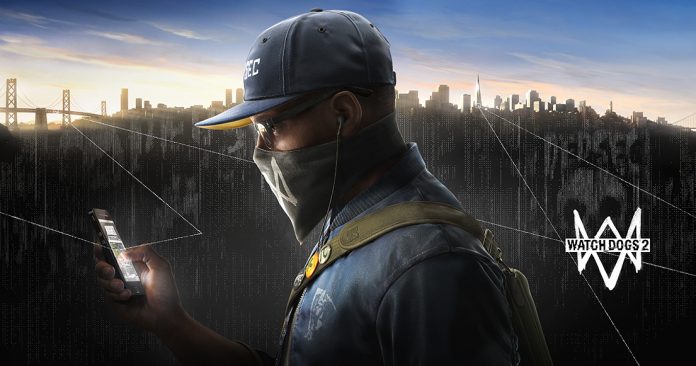 The long-standing rumors regarding “Watch Dogs 2” can now finally die down as Ubisoft has finally confirmed the game via a reveal with a release date set for Nov. 15.

The developer officially revealed the game’s existence during the a livestream event, held last June 8, Wednesday. “Watch Dogs 2,” the sequel to the 2014 open world action video game “Watch Dogs” which allowed players to take control of Chicago’s cyber infrastructure, will now be set in San Francisco and the surrounding Bay Area. It will also center on a new protagonist.

According to information collected by Gamespot, the game’s mechanics will be starkly different from its predecessor. The first game’s focus was on abusing and manipulating the city-wide mass surveillance networks. Now, the sequel will have players take on a less intrusive approach that involves manipulating the advertisements placed throughout the game world, in order to influence the in-game non-player characters (NPCs).

Similar to Adrian Pearce, the sequel’s protagonist Marcus Holloway is a vigilante who will use his hacking skills to fight the injustice present in the in-game version of San Francisco. Unlike The Fox’s inclination towards utilizing his grey hat hacking to directly approach problems, Marcus will be more interested in impacting society as a whole.

As a young African-American growing up with racial profiling and police brutality present in the Bay Area, Marcus will have a very different motivation compared to Pearce’ single-minded desire for vengeance.

More than their methods in applying their respective cracking skills towards vigilantism, the differences between the protagonists extend to their attitudes and physical abilities as well. Whereas Pearce preferred to work alone and expressed distrust towards most of his cohorts, Marcus will take advantage of his connections in the DedSec hacking group.

As a younger man, Marcus will also be more athletic and capable of more acrobatic feats compared to Pearce. Marcus’ smarts will also be expressed beyond his technical aptitude for computers, with his penchant for makeshift weapons over Pearce’ simple preference for guns and a baton shown through his signature melee weapon being a flail created from a billiard ball and a bungee cord.

More information about the game can be expected in the coming months before “Watch Dogs 2” releases on Nov. 15.