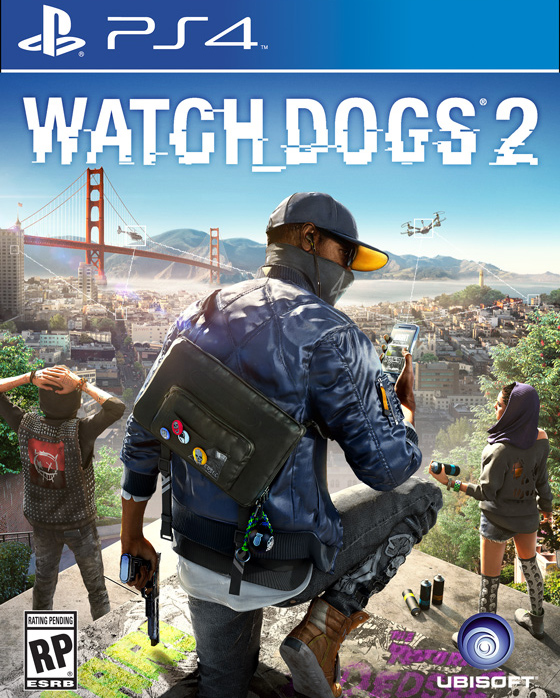 The 19-minute “Watch Dogs 2” gameplay video provided a lot of information about what is coming for players. Much of the San Francisco Bay Area was featured, like the Fisherman’s Wharf and Coit Tower, Gematsu reported.

Marcus can be seen using drones and a tool called RC jumper to hack the objects around him, according to Polygon. For weapons, Marcus can choose from a variety of nonlethal ones such as stun guns to the more dangerous 3D-printed guns.

The driving mechanics have also been improved from the original title, thanks to Ubisoft Reflections, which is behind the “Drivers” series. According to PC Gamer, this element was a priority, said the narrator Colin Graham.

Online multiplayer missions were also showcased in the video, which are seamlessly integrated into the single-player campaign. Players can join their friends in co-op missions, which can be launched as Marcus wanders the streets.

According to GameSpot, players can work together to form strategies on how to accomplish the mission. An example of this was shown in one sequence, where one player was using a drone to help another player stealthily infiltrate a building.

An online multiplayer mode called “Bounty Hunter” was also extensively demonstrated. The player can either join the hunt for a criminal with a bounty to earn rewards or be the criminal being chased by the police and up to three hunters who are in it for the rewards.

“If you are the type of player who’s always in conflict with police, you’ll have a higher chance of having a bounty placed on you,” Graham explained.

“Watch Dogs 2” is set for release on Nov. 15 for the PlayStation 4, Xbox One and PC platforms.

Big Bang Theory Season 9: are Amy and Sheldon over for...