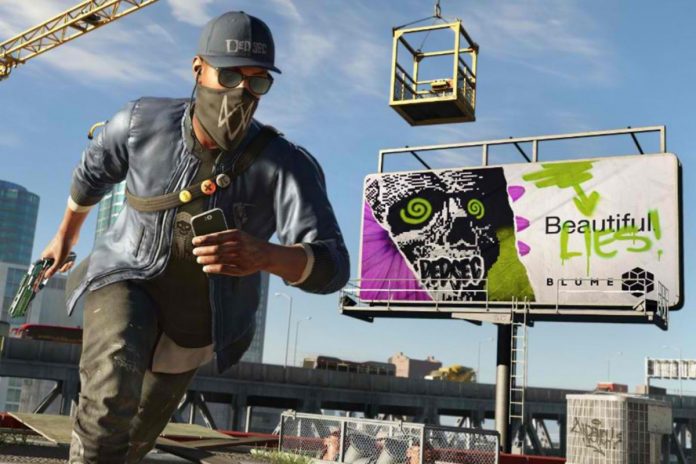 The new protagonist of the game goes by the name of Marcus Holloway, a young activist who recently moved from Oakland to San Francisco. The self-taught master programmer and hacker gains a new home, and a fresh start but not for long, as Marcus finds himself in trouble after he is falsely accused of a major crime that he was not even aware of. Fortunately for the young prodigy, fellow hackers at DedSec will help him get out of the mess he is in by taking down the upgraded version of the Central Operating System called the ctOs 2.0.

In the world of the game, DedSec is a worldwide hacktivist organization but the game’s storyline will only focus on the San Francisco chapter.

One of the major differences of the new protagonist from the protagonist of the first game, Aiden Pierce, is their skills when it comes to hand-to-hand combat. Where Aiden Peirce has his martial arts skills at his disposal when the need arises, Marcus relies only on his wit and know-how to evade danger and avert it when needed.

“Marcus goes by the handle Retr0 due to his love for the classics: classic hip hop and R&B, classic electronics and old-school hacking culture,” game producer Dominic Guay said in an interview with The Evening Standard. “He’s a big fan of the scene’s legends. He’s also into ancient horror and science fiction movies, which clicks very well with [hacking collective] DedSec.”

The addition of the new protagonist also helps introduce new perspectives in the gameplay and story, Guay added.

“We changed the perspective we are giving players on our universe: this time you play a hacker within a Hacktivist group fighting a corrupt establishment,” he said. “The setting of San Francisco, the new characters, the greater power of hacking gameplay, the tone of the game, the seamless coop gameplay: all of these choices and creations are rooted in that change.”