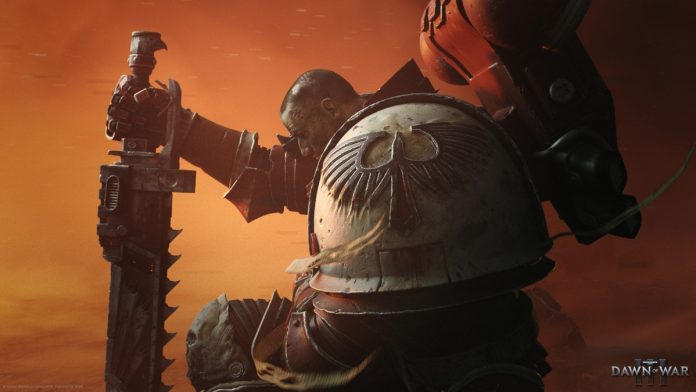 Back in June, Relic Entertainment released the first gameplay footage for the upcoming game, “Warhammer 40,000: Dawn of War III.” Since then, there had been a steady trickle of information revealing the gameplay mechanic changes Relic had made for the game when compared with the second title of the series.

Reports say that “Dawn of War III” will still feature the cover mechanics found in past games. However, Relic has simplified and improved it so the game will have a better counterplay potential.

In “Dawn of War III,” the cover can be found in fixed areas on the map, and players will have to send their units to the area and occupy it before they can use it. Once occupied, the cover area provides additional defensive bonuses to the units inside, which will protect them from all ranges of damage. However, it is said that the cover will only be useful from certain directions. If an enemy is firing from the side or behind the cover, units inside the area will not gain any bonuses in defense even if they are in the cover.

The good news for gamers is that the battles in “Dawn of War III” will definitely be grander compared to the fights in the second game. Thanks to a larger population cap, players can now produce more units.

In the game, players will get the chance to use units like the Predator Destructor, the Predator Annihilator, Landspeeders, Dreadnoughts, and the Whirlwind. Several armored elite units are also included in the game like the Blood Raven Chapter Commander Gabriel Angelos, and the Imperial Knight, Solaria.

“Dawn of War III” is supposed to come out in 2017, so watch out for more news while waiting for its eventual release.

'Fear The Walking Dead' season 2: Madison, Strand to have a...