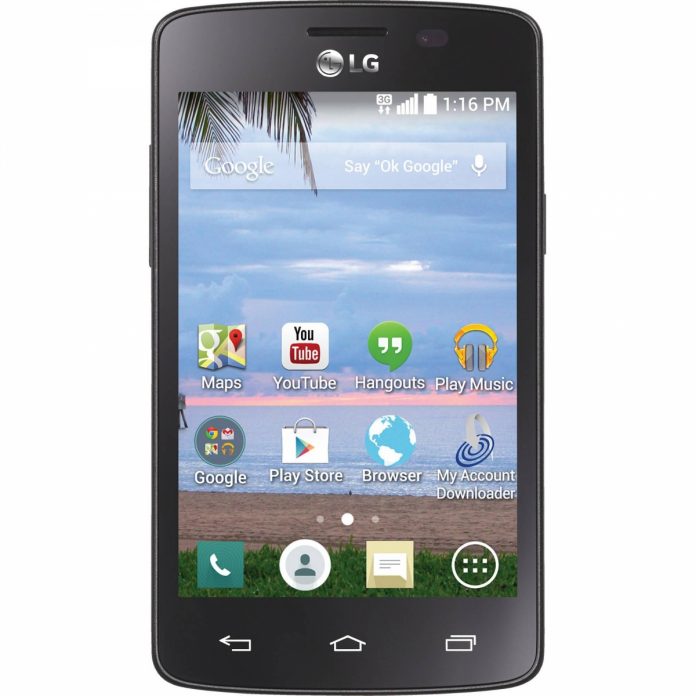 There is now an Android smartphone that costs less than $10.

It’s called the TracFone LG Prepaid Lucky LG16 and it will set customers looking for an inexpensive smartphone back by just $9.82. Walmart is selling it contract-free and shoppers can even get it with free shipping (for orders over $50).

Although the low-cost smartphone doesn’t come with high-speed LTE support or a selfie camera sensor, it does feature a 3.8-inch TFT touchscreen display, a 3-megapixel rear camera sensor with VGA video recording support, and a dual-core processor that runs at 1.2 GHz.

The smartphone comes with a 4 GB microSD card and can support microSD memory cards up to 32 GB. It has an MP3 player, a proximity sensor, and Bluetooth v4.0 wireless technology. The LG Lucky is loaded with the Android 4.4 KitKat operating system.

Yahoo! Tech speculates that the smartphone’s OS cannot be updated to the latest Android Marshmallow version and perhaps even to the preceding Android 5.0 or 5.1 Lollipop.

Although the smartphone runs an outdated version of Android (which could make it vulnerable to hackers), the LG Lucky is loaded with some useful and oft-used apps. Users can instantly connect with friends through Facebook, arrange for transportation with Uber, download new apps from the Google Play Store, and watch livestreams through Periscope.

Vice has noted that the low-priced smartphone has better specs than the original iPhone.

The Android smartphone is currently available on the Walmart website with an optional two-year $5 care plan. It will also be available for purchase through other channels and in other regions such as the U.K.

The LG Lucky is being manufactured by LG to allow smartphone novices the chance to get familiar with Google’s operating system without putting a dent in their wallets. In the U.S., the LG Lucky is marketed by TracFone Wireless.