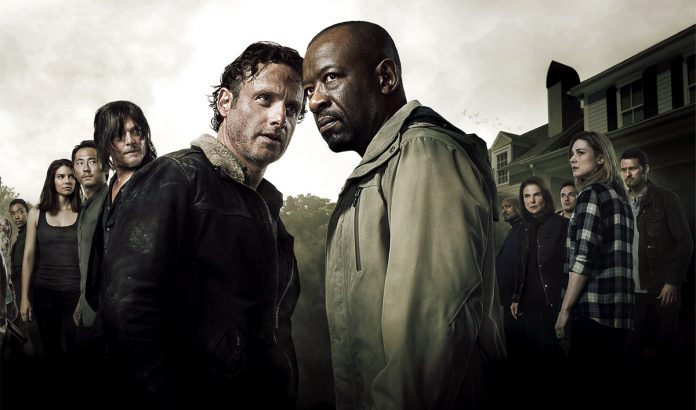 The return to the Alexandria-Safe Zone will be made more exciting with new cast additions. Corek Hawkins has been a confirmed addition to the show as the character Heath.

Aside from filling the role of Heath, there were also casting calls made for a female psychologist and a couple named Kirk and Hilda, plus a male Caucasian who is military-type and 6 feet tall, reported Den of Geek.

Wet Paint  reported that the story arc for the new couple may include killing off the female to set off the husband Kirk to life-altering situations that will figure prominently in the plot.

The book had Heath’s character forming a close relationship with Dr. Denise Cloyd, although it’s still unconfirmed if the same storyline will be explored for the character this season as the showrunners may or may not deviate from the original material. And given the number of casting calls that they have given, much room for killings can be expected.

If the book were strictly to be followed, Glenn, a crowd favorite, will suffer his death this coming Season 6. There are also floating rumors that Eugene, played by Josh McDermitt, will also die. He is actually currently working on a thriller film Odious by Robert Sparks and this heightens the speculation, as reported by The Inquisitr.

How showrunners will approach Season 6 remains interesting, which is one of the reasons why The Walking Dead is so successful in the age demographic of 18-49 year old viewers globally. The cast also teased new set videos for the fans as they are expected to be complete at the international Comic Con in July, reported the Digital Spy. The stars of Fear the Walking Dead will also be joining them by then. The Comic Con panel of the cast is expected this July 10 at 12:00 pm.