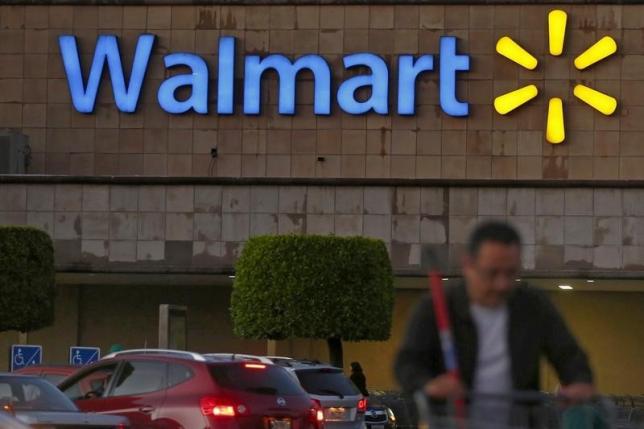 The world’s largest retailer also cut the size of the minimum order eligible for free shipping to $35 from $50 for at least 30 days.

The sale will offer rollback prices, or discounts, on more than 2,000 items including electronics, toys, and baby and home products, Wal-Mart spokesman Bao Nguyen said.

Amazon on its website touts “Prime Day” as offering “more deals than Black Friday” to members of its $99-a-year Prime service.

Nguyen said Wal-Mart might consider extending the period of the free shipping offer depending on the response to the sale. It will also offer certain limited-time deals, called “atomic deals,” details of which it will provide later.

The sale will be only on Wal-Mart’s U.S. website.

“We’ve heard some retailers are charging $100 to get access to a sale,” Walmart.com Chief Executive Fernando Madeira said in a blog post.

“…The idea of asking customers to pay extra in order to save money just doesn’t add up for us.”

Amazon Prime’s Vice President Greg Greeley said in an emailed response to Reuters, “We’ve heard some retailers are charging higher prices for items in their physical stores than they do for the same items online. The idea of charging your in-store customers more than your online customers doesn’t add up for us.”

Wal-Mart’s shares were up about 1 percent at $73.80 in afternoon trading on the New York Stock Exchange on Monday.