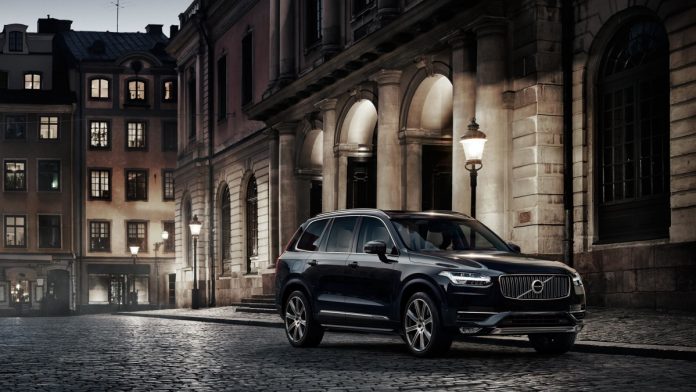 Volvo is already creating a hype from the rumors that it is almost there in launching a range of hybrid and electric cars by year 2019. The company has high hopes that they will be able to ambitiously topple the top three German luxury car manufacturers, namely Audi, BMW and Mercedes Benz. Will Volvo make it to the top three?

According to a report released by website The Edge Markets, Volvo plans to hike its market share to 10% by year 2020 by introducing fresh variants of hybrid vehicle options. The management and engineers have several rationales for entering the tight race already dominated by Tesla Motors, as per an article released by BGR. They believe that Volvo has the right specs to win.

Four cylinders and three cylinders are the future, according to them. Volvo has already launched its twin-engine concept in the XC90 model. It has a four-cylinder turbo right in front, and then an electrical engine behind.

Ever since these rumors sprang up, the company has been teaming up left and right with companies like Uber and other companies that are involved in autonomous car production. Volvo is also eyeing LG to become its electronics supplier. LG Chem happens to be the leader in electric vehicle battery technology.

Volvo is working to open a research center in Silicon Valley in part to work on autonomous car technologies. The company is also planning to beef up fuel efficiency which is very important. In the long run, they still have an unwavering high regard for electrification. Electrical cars will only increase as years go by, according to them.

From Volvo’s standpoint, the things that need attention that still need to be addressed with self-driving cars is technology. Volvo CEO Lex Kerssemakers said that technology is key to their success in an interview by Sci-Tech Today. The company believes that they have to make all systems work in such a manner that technology is better than the human brain.

Android M vs iOS 9: how do the two next-gen operating...