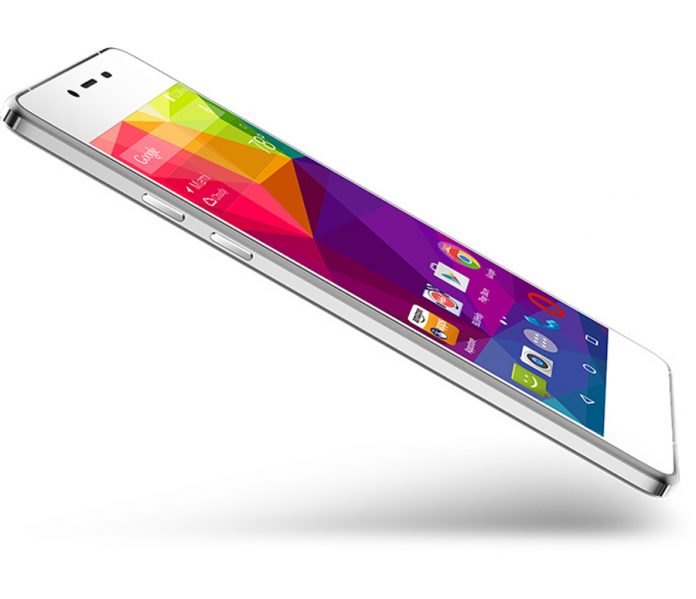 The market is anticipating the XPlay 5S as a sequel for XPlay 3S but were surprised when a teaser made its round the internet of what looks like a Vivo X6 in a Weibo account.

Vivo X6 may come in a 6-inch Quad HD display encased by 2.5 D Corning Gorilla Glass 4, and may be powered by a Helio X20 deca core processor, along with a huge 4G RAM.

Another video was put up, supposedly comparing the speed of the upcoming Vivo X6 to iPhone 6S Plus. The test was conducted through simultaneously pressing the same button and assessing which application would launch first. In the video, Vivo X6 seemed to be ahead a bit, notes GSM Arena, but this is not a reliable and fool-proof method of gauging speed.

However, the most highlighted possible feature of Vivo X6 is the 1GB RAM that is dedicated only to its graphics, similar to computers. If indeed true, this may not only give a better graphics display compared to other smartphones, where the trend is a share of space between RAM and GPU, but also a faster launch of applications.

Other features expected from Vivo X6 are the popular ForceTouch technology, similar to ZTE Axon Mini and Huawei Mate, as well as speakers Hi-Fi chip for a more enhanced sound input, said Tech Times. For its camera, the handset is expected to come with a 21 megapixels rear shooter with LED flash, along with an astounding 12 megapixel front shooter. Aside from the promise of high quality outputs, the camera will also address speed with its physical shutter for faster captures.

Aside from this, Vivo X6 is also expected to be a slim device with a thickness of 4mm that houses the 3.5mm audio jack. It will also come in a 4,000 mAh battery capacity, dual-sim feature, but with Android 5.1 Lollipop out of the box.

At the moment, Vivo is yet to announce the official launch date of X6.