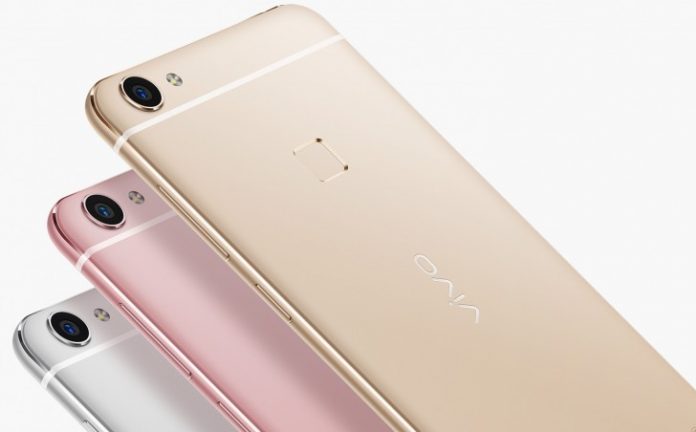 Last month, fans got a glimpse of the Vivo X6 after a Weibo account teased the upcoming handset. It was rumored to come with 4GB RAM, 1GB of which will be dedicated to graphics. The device was also rumored to have a deca-core Helio X20 processor.

One month after, the company announced Vivo X6 and another variant, the Vivo X6 Plus. Vivo X6 comes with a 5.2-inch screen with AMOLED display, while the Vivo X6 Plus sports a bigger display screen at 5.7 inches.

Both devices carry MediaTek’s MT6752 octa-core processor and 4GB RAM, but there has been no confirmation if the 1GB is indeed allotted for graphics. As for internal storage, Vivo X6 houses 32GB, while Vivo X6 Plus carries a bigger storage at 64GB. Both devices have microSD slots for external expansion.

As for its camera, both gadgets have 13 megapixels with LED flash for main shooters, while their front shooters are 8-megapixel ones. The battery capacity of the smaller handset is at 2,400mAh, while the bigger one keeps a 3,000mAh under its hood. Both devices come with a fingerprint sensor feature and run on Android 5.1 out of the box.

Although similar in many ways, the Vivo X6 Plus is equipped with a ES9028 DAC audio chip, a YAMAHA YSS-205X digital surround chip, and an ES9603 amplifier that work together to produce excellent quality sounds. Additionally, the smartphone has several sensors, namely Proximity sensor, Ambient light sensor, Accelerometer, and Gyroscope.

The Vivo X6 and Vivo X6 Plus looks similar to Apple’s iPhone 6S and iPhone 6S Plus with its metal body. Moreover, the Vivo devices come in color options popular to the Apple handsets: rose gold, gold, and silver. Cost-wise, the Vivo X6 is pegged at around $400, while the Vivo X6 Plus may retail at around $500. The Chinese company is yet to confirm if the handsets will be available in other countries.