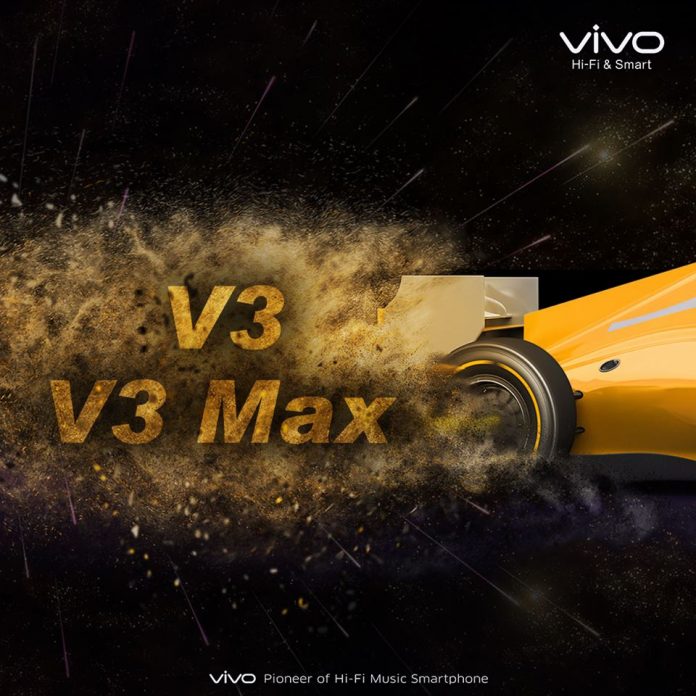 A new vivo device was recently spotted on the website of Chinese certification authority TENAA. The upcoming vivo v3 Max smartphone, after it was officially teased by the company recently, was cleared by the certification body, which means that the device is also on its way to China.

The vivo v3 Max, as shown in the listing, runs under an octa-core processor of yet unspecified brand and model. However, rumor has it that it will be the new Snapdragon 820 chipset. The CPU clocks in at a speed of 1.5 GHz.

Long rumored to have 4GB RAM, the listing revealed it to be 1GB short of what was expected, as it listed only 3GB RAM for the device, along with 32GB built-in internal storage capacity and support for external microSD expansion of up to 128GB.

A fingerprint sensor will also be featured on the device, as evidenced by the photos that came with the listing details. The device runs on an older version of Android, the Android Lollipop 5.1.1, but is expected to be updated to the new Android Marshmallow 6.0.1 once it gets released.

There will be two cameras for the devicethe main rear camera and the front snapper, though the listing did not specify the details for each camera. The vivo V3 Max was listed to be available in gold color only.