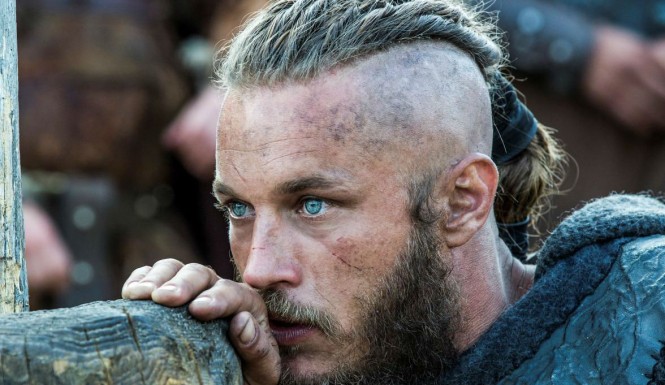 Season 4 may be Travis Fimmel’s last season as the iconic character Ragnar Lothbrok as rumors are rife that he will be leaving the show to transition to movies. He has actually been cast in the Warcraft movie adaptation as Anduin Lothar.

If rumors prove to be true, this will not come as much of a surprise as show creator Michael Hirst hinted as much in an earlier interview with The Hollywood Reporter. The showrunner said that the series may soon shift its focus to the younger members of the cast Ragnar’s sons, in particular Bjorn (Alexander Ludwig).

“It’s very important to note that he’s (Ragnar) not only sick; he’s hovering between life and death. So that impacts hugely on the beginning of season four, which we’re working on now. It will be devastating for audiences to witness the death of a great character and the end of a magnificent role. Travis has been absolutely charismatic and magnificent. But by that stage, his sons will be young, hot guys and hopefully the audience will already be engaged with them and want to follow them,” he said.

According to a report by Christian Today, Bjorn is expected to rise to the throne as his father’s successor after Ragnar was severely injured in battle.

Of course, this will come with some opposition among his siblings over who is the best fit to be the next king of Denmark.

For Season 4, it is expected that Bjorn will rally his men against his uncle Rollo who has betrayed their people by siding with France in exchange for the promise of land, riches and marriage to Charles’ daughter. Aslaug, who has had her own taste of power as queen of Denmark, is also expected to cause chaos for Ragnar when the season returns.

However, before King Ragnar bids his final farewell, the king is expected to meet a new love interest in the upcoming season. Expected to cause complications in his already rocky relationship with his queen Aslaug is the fact that Ragnar cheated on his wife with Princess Kwenthrith (Amy Bailey), but there are also hints that Ragnar will fall for a slave called Yidu, whom the Vikings captured from the siege of Paris, according to the VCPost.