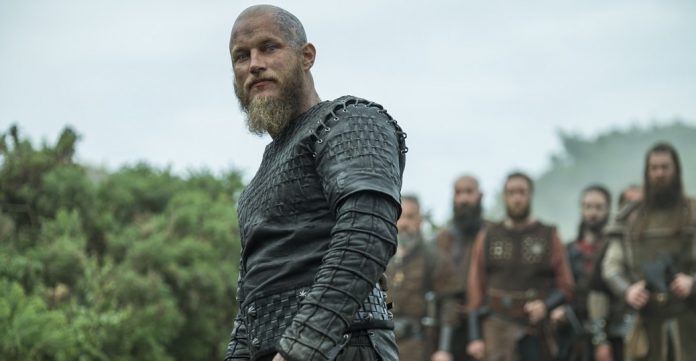 The first half of History’s “Vikings” season 4 saw Ragnar Lothbrok (Travis Fimmel) on the losing end of a huge battle, which sent him into hiding. So what happens next?

In a phone interview with Entertainment Weekly, show creator Michael Hirst revealed that after licking his wounds, Ragnar returns to find out what had become of his sons and resolve the unfinished business he had in the settlement in Wessex, England. He also reconnects with his oldest friends, Lagertha (Katheryn Winnick) and Floki (Gustaf Skarsgrd). “Lagertha and Floki are people we saw in episode 1, season 1. These are people embedded in his life, people he’s loved, people who’ve loved him and have been on a journey with him,” Hirst said.

A big part of the plot moving forward would deal with the changes Floki goes through, especially his relationship with Ragnar. “Floki has been very open about his love for Ragnar, and it’s never quite been reciprocated,” the show’s creator stated. He revealed that the coming episodes would finally see Ragnar return Floki’s love for him.

Hirst also mentioned that a new character named Astrid (Josefin Asplund) will be introduced as Lagertha’s lover. The first time Ragnar meets Astrid is in Lagertha’s great house when he goes to see Lagertha. Astrid is not impressed with his accomplishments and even teases him. Ragnar loves it, and Hirst says that the character “is a breath of fresh air into the show.”

In other “Viking” news, there are rumors that Ragnar will meet his end this season, either in battle, due to old age, or in a snake pit while being betrayed by Floki, who sells him to King Aelle in Northumbria.

Will entry to Valhalla continue to elude Ragnar, or has his time come?

The second half of Vikings season 4 returns to History this fall.

'Star Trek Beyond' premiere: the difference between 'Star Trek' and 'Star...