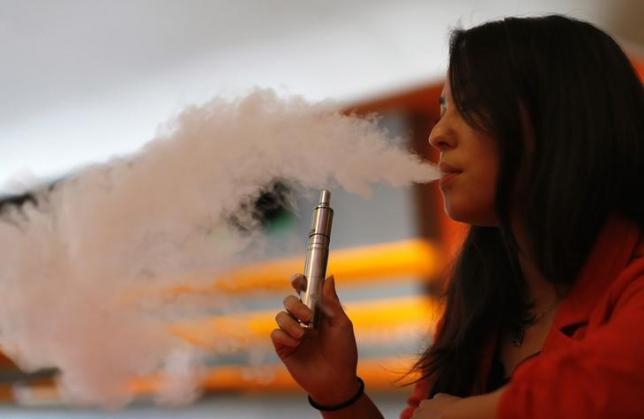 People have now been turning to electronic cigarettes with the hopes that they could prevent heart diseases and lung cancer associated to smoking tobacco products. However, a recent report says that the use of e-cigarettes, or vaping, may have its own set of health risks ranging from effects on immunity to mental health.

These findings were from studies assessing the health effects of emerging tobacco products done by researchers at the University of North Carolina at Chapel Hill, New York University and University of Louisville.

One compound in e-cigarettes is cinnamon-flavored cinnamaldehyde. The studies were able to show that this compound suppresses the activity of genes related to immunity. When immune cells, like neutrophils and macrophages, were exposed to this compound, there was a decrease in their immune-related activity.

FInally, e-cigarette vapors were also found to increase plaque build-up, which would be a precursor to many cardiovascular diseases. E-cigarettes were found to contain  toxic aldehydes, such as acrolein, formaldehyde, and acetaldehyde, which are known to adversely impact cardiovascular health of a person.

The toxicity of these emerging tobacco products, such a s e-cigarettes, is only now beginning to be understood. There has been a false general perception that vaping is safer than smoking. But as one of the lead researchers, Ilona Jaspers of the University of North Carolina at Chapel Hill, put it, “Vaping may not eliminate risks associated with conventional smoking, Jaspers maintains and may actually be introducing new ones,” as quoted by Science News.

This report comes from a session titled “New and Emerging Tobacco Products: Biomarkers of Exposure and Injury” at the American Association for the Advancement of Science annual meeting last February.