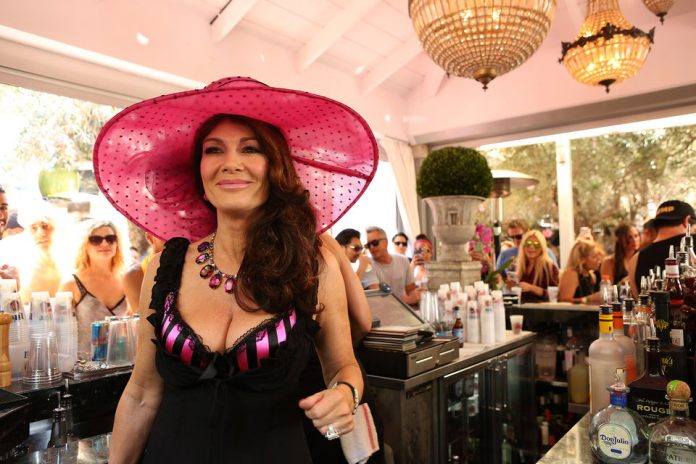 James Kennedy may be demoted big time for disrespecting women.

According to a report by Starpulse, after learning that James Kennedy has not been treating women right, SUR boss Lisa Vanderpump has been considering demoting the restaurant DJ to busboy.

This came amid Kennedy’s less than proper treatment of Kristen Doute, who he may be thinking of breaking up with in order to be with Lala Kent.

“I’m seeing James and his arrogance is superseding his talent. Maybe he needs to pull a few busboy shifts right now. What is this? I mean, really? James is so caught up in his arrogance, I almost don’t know this person in front of me right now that I’m watching,” Vanderpump said in a video blog after seeing the episode.

Although the restaurateur does see potential in the pairing as the duo has great chemistry, she said that Kristen will not be easily sidelined because she will do anything to ruin whatever budding romance is in the works between the two.

“I hope that she’s (Lala) got the balls to stand up to Kristen. Kristen is just sticking the knife into Lala. She just wants to ruin that relationship at any cost,” Vanderpump said.

Also, the Kennedy and Kent ship may not be too easy to set sail as the latest preview for “Vanderpump Rules” suggests that Kent may be flirting with Jax Taylor, reported Christian Today.

The episode’s promo shows Taylor and Kent having a flirty conversation. However, any romantic development may be hindered by Taylor’s involvement with Brittany Cartwright.

In the clip, Kent asks Taylor about his girlfriend where the latter dismisses his relationship with Cartwright, leading Kent to believe that the two have split up.

'The 100' season 3 spoilers: Clarke reunited with Abby in finale