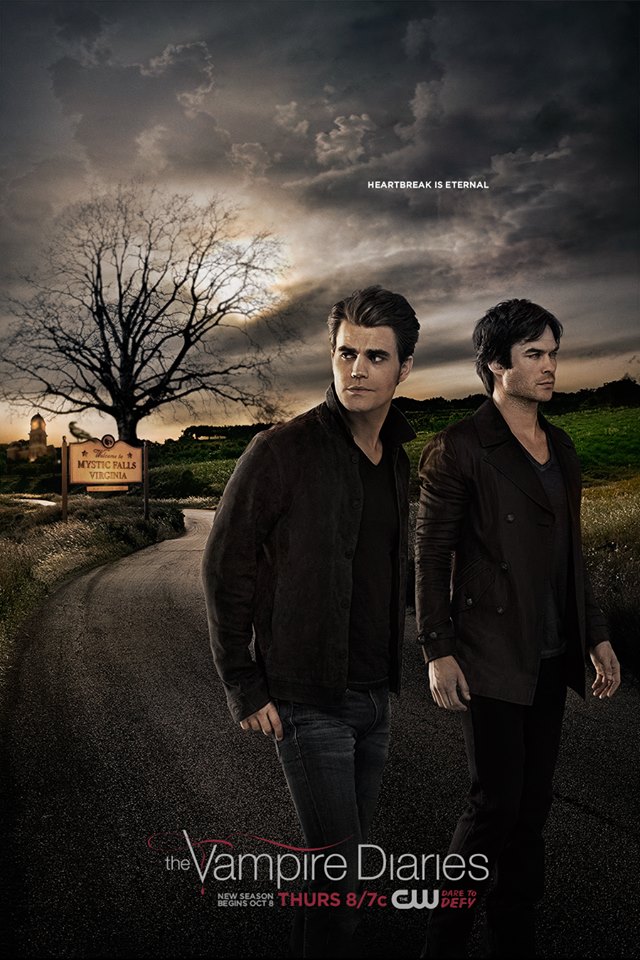 Is “The Vampire Diaries” really in the offing? This is the question asked by many fans of the vampire-inspired CW show after various rumors and speculations point that the series is heading to the chopping board. To make things worse, the show may be cancelled even before its current season seven comes into completion.

One of the things fueling the rumors stemmed from the recently aired “The Vampire Diaries” episode, “I Would for You,” wherein Damon (Ian Somerhalder) asked Bonnie (Kat Graham) to cast a spell on him so that he can take a 60-year nap. Despite his brother Stefan (Paul Wesley) and Bonnie herself being adamantly against his plan, Damon was sure of what he wanted to do.

Ratings that are spiraling downward is another supposed culprit for the show’s rumored axing, especially after it was moved to a different timeslot when its current season kicked off. According to naysayers, the departure of Nina Dobrev from the show took a toll on how the show fares in the ratings game, hence, the move to air it on a different timeslot. Apparently, despite its new time slot, the show continues to perform poorly, hitting as low as  a 0.1 rating, which is equivalent to one million viewers only.

If it’s of any consolation to the fans, there are also rumors saying that the show may be cancelled, but its cast will be joining its spin-off series, “The Originals.” It is also rumored that Dobrev will return to breathe life anew to her Elena Gilbert character in “The Originals.”

The rumored return of Dobrev, though, despite being one of the main characters in the series, does not excite all the fans of the show, especially fans of Graham’s Bonnie, as it may mean a possible romantic reunion between Gilbert’s character and Somerhalder’s Damon.