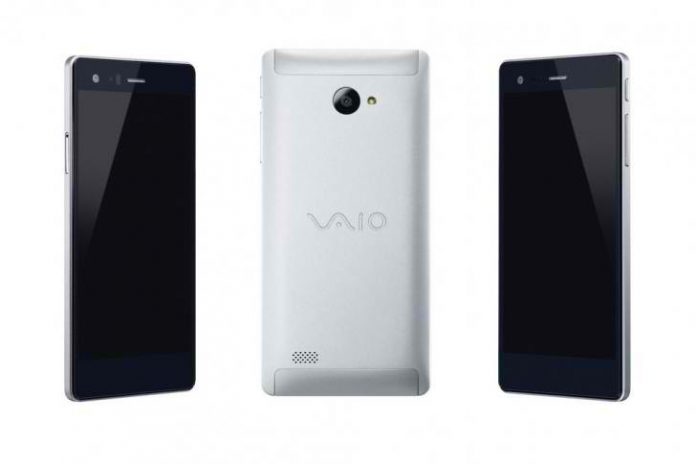 The VAIO Phone Biz was recently announced in Japan. Many are now wondering when the rest of the world will be able to hold it in actuality, particularly the U.S. market.

A recent reply on Twitter from VAIO U.S. to a fan stated that there are currently no plans to bring the latest smartphone to North America.

The company said: “At this time there are no plans to bring VAIO Phone Biz to the US.”

The VAIO Phone Biz is a mid-range smartphone with a 5.5-inch FullHD 1080 x 1920 screen and is powered by a Qualcomm Snapdragon 617 Okutakoa clocked at 1.5 GHz (quad-core) and 1.2 GHz (quad-core). It also comes with a 3 GB RAM, 16 GB internal storage space which is expandable up to 64 GB via a MicroSD slot. The smartphone also features a 13 MP main and 5 MP front camera, while the battery is rated at 2800 mAh. Other features include 3G and 4G capability, and an 802.11 dual-band WiFi.

The specification of the newly announced smartphone is not that striking. However, what attracts many is its body, which is made of aluminum. The tempered glass and aluminum combination provides a very sleek appearance that makes the VIAO Phone Biz stand out from the crowd, which is mostly made of shiny or matte plastic. Many also see the continuity of its appearance from its cool looking cousin, the VAIO laptops.

While there might not be any plans to bring the phone to North America “at this time,” the answer of VAIO U.S.is not a never; thus many western consumers might still get the chance to have one in the near future.

The VAIO Phone Biz is apparently targeting business users and will go on sale in Japan by April. Windows Central stated it to be $427.92 or 50,000.