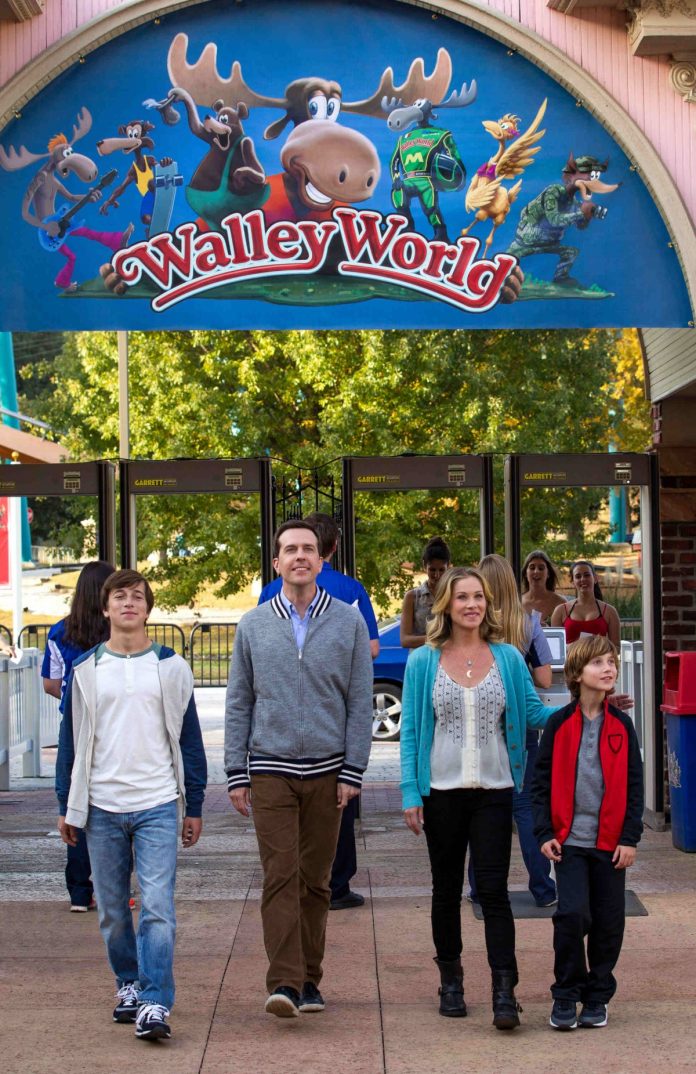 Warner Bros. Pictures just recently released the new trailer for the movie, and just like the classic series, the 2015 reboot-turned-sequel seem to have lots of laughs in store for viewers, old and young ones.

Following the series of comedy films that began with National Lampoon’s Vacation in 1983, this modern day take on the much-loved comedy franchise tells the story of Rusty Griswold, now an adult and a father of two himself, as he takes his family out on a vacation to relive his childhood experience in Walley World.

The movie is wrriten by John Francis Daley and Jonathan Goldstein and also serves as their debut film as directors.

According to Collider, fans of the original vacation will have an extra smile on their face as the new movie pays homage to some memorable scene from the original. Just like when Rusty waved to the girl in the red car (in the red-band trailer)in the original, Clark also had a scene where there is a hot lady in a convertible and he winks at her; the writers and directors took great care in making sure that the way Clark and Ellen Griswold are written for this film would be faithful to how they are in the original; the dynamic of the siblings (Rusty’s sons) was reversed, with the younger one now (constantly!) tormenting the older brother; Rusty will not be just another Clark, though being a Griswold, he still has that deep care for his family and his extreme enthusiasm; Walley World won’t be the only place they will be going to. As seen in the trailer, they will also have various laugh-filled adventures along the way.

Audrey Griswold got married after all, to none other than Stone Crandall (Chris Hemsworth). The directors are confident that after Hemsworth’s role for Vacation, he will surely start getting comedy offers.

Vacation is the fifth National Lampoon’s Vacation movie for the big screen to date. The film opens July 29, and is distributed by Warner Bros. Pictures.