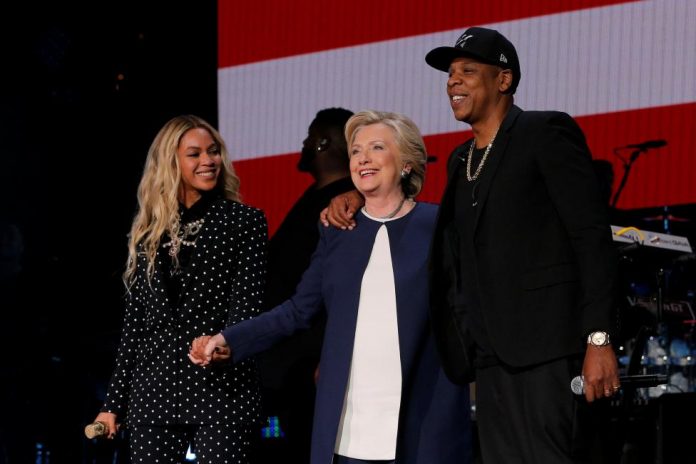 Just mere days before the majority of the United States elects a new president in the upcoming national election, the FBI has cleared Hillary Clinton of any possible criminal wrongdoing in relation to her very controversial emails.

FBI Director James Comey came forward over the weekend and told lawmakers that the former secretary of state should not face any criminal charges after going through the latest set of emails.

“Based on our review, we have not changed our conclusions that we expressed in July,” Comey wrote in a letter addressed to the congressional committee chairmen, CNN reports.

The decision is similar to the bureau’s findings back in July which saw a similar verdict for Clinton. It can be remembered that the email scandal broke out early last year when she was found to have used her family’s private server for official communications while serving as the secretary of state. Since announcing her campaign for the White House, the controversy has continued to haunt her with Republican nominee Donald Trump often using it to discredit her.

In fact, prior to Comey’s statement, the businessman turned politician went as far as insinuating that Clinton will be facing criminal charges for her actions and warned voters of a possible unstable regime under her. This new development is a significant change coming from speculations that there was a possibility that she would be indicted.

More recently, Trump once again addressed the situation following the FBI’s ruling, saying, “You can’t review 650,000 new emails in eight days. You can’t do it, folks. Hillary Clinton is guilty. She knows it, the FBI knows it, the people know it, and now it’s up to the American people to deliver justice at the ballot box on November 8,” during his rally in Sterling Heights, Michigan.

Clinton, on the other hand, has been busy pushing in the last few days of the campaign period. With a slew of notable personalities behind her back, a major boost of support came out when the music industry’s power couple, Beyonc and Jay-Z, announced that they are indeed “with her.”

Mr. and Mrs. Carter joined Clinton in her Cleveland, Ohio gathering last Friday with Beyonc explaining, “I want my daughter to grow up seeing a woman leading the country. That’s why I’m with her.”

Her rapper and music mogul husband said that while has no ill feelings toward Trump, for him, he simply cannot be the president.