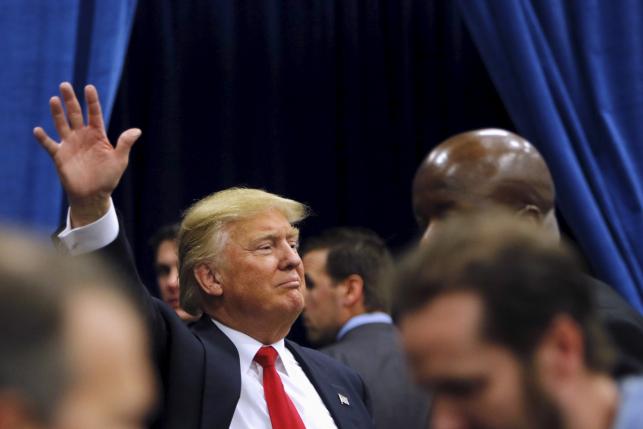 After splitting the votes by getting more than 20 percent each at Nevada’s caucus last Tuesday, Marco Rubio and Ted Cruz aren’t throwing in the towel just yet as both have reaffirmed they will continue to seek their party’s presidential nomination. While the two continue to refuse to give way to each other, Donald Trump continues to benefit from their standoff.

According to USA Today, political analysts opine that if the GOP continues to have, at least, two other contenders, they will continue splitting the votes of those not in favor of Donald Trump. This will only allow him to inch closer to the presidency through the primaries— even if he only gets less than 50 percent of the votes.

Ford O’Connell, a Republican strategist who was also behind the McCain-Palin presidential campaign in 2008, says, “As long as this remains jumbled, Trump is the big-time winner.” He believes that Rubio and Cruz need to settle their issues first and decide who should back out from the race before they can really defeat Trump.

However, with both candidates refusing to budge an inch on their party-nomination bids, there is very little likelihood that it will happen.

Meanwhile, CNN legal analyst and commentator Mel Robbins opined that there is no stopping Donald trump from clinching the Republican party nomination for the US presidency after winning the Nevada primary. Apart from taking the lead in the national and majority of the state polls, he has upended his rivals, such asTed Cruz, Jeb Bush and Ben Carson. The only issue that needs addressing on his part is whether the GOP will embrace him anytime soon.

Robbins further noted that the establishment doesn’t like Trump because controlling him is out of the question. Nonetheless, she believes that Trump is the only conservative candidate who can stop the return of the Clintons to the White House via a Hillary Clinton presidency. While it is true that Rubio may be a conservative unifying factor as reflected in the poll results, Trump is still the best candidate who can attack Clinton’s notable weaknesses, she said.