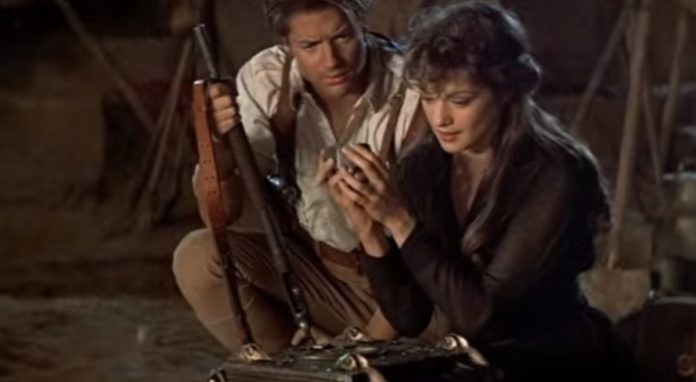 Universal Studios is set to cast big stars for its upcoming movies in its plan to build a new Universal Monsters Cinematic Universe  a series of films featuring Universal monsters  through writers Alex Kurtzman and Chris Morgan.

A recent rumor from this plan involves Tom Cruise, who is said to be sought by Universal to play the lead in the reboot of “The Mummy.” Brendan Fraser previously played the lead role in the trilogy  first in the 1999 film “The Mummy,” which gained a total of more than $415 million; then in 2002 with “The Mummy Returns,” which received more than $433 million, the highest income of the three films; and finally in 2008 with “The Mummy: Tomb of the Dragon Emperor,” which earned the lowest with a worldwide income of more than $401 million.

Cruise is reportedly eyed by Universal in its attempt to draw a bigger audience for the first of its movies in the monster movie universe. Recently, Cruise made headlines as his movie “Mission Impossible: Rogue Nation” garnered more than $682 million worldwide.

Also, part of the leaks of the cast that Universal reportedly plans to have is Scarlett Johansson for the movie “Creature from the Black Lagoon.” The 1954 horror movie features the story of a group of scientists that goes to a secluded area in the Amazon only to find a human-fish hybrid leading to a catastrophic ending to the lives of the scientists.

Another potential big star to be cast for the monster movie universe is Angelina Jolie Pitt for the movie, “The Bride of Frankenstein.” The said movie, which was released in 1935, is a sequel to “Frankenstein.” Both of these movies are from director James Whale and are still considered to this day as one of the most iconic figures in the horror films industry. Jolie Pitt, with her proven track record of pulling big crowds, is said to be a great fit for this movie.

Universal is set to release its first monster movie, “The Mummy” reboot, in 2017.