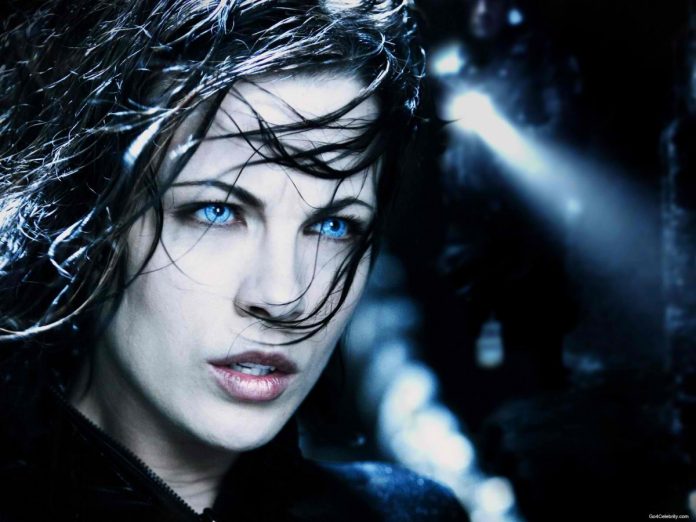 Sony Pictures Entertainment recently announced that filming had started to take place for the latest installment of the blockbuster vampires versus werewolves film franchise Underworld.

Screen Gems and Lakeshore Entertainment have begun filming Underworld 5 and the filming will apparently cover a span of time of ten weeks. All sequences in the film will be shot on location at Czech capital of Prague, and within the surrounding areas.

Lead actress Kate Beckinsale reprises her role as Selene, and will be joined once more by David, played by Theo James (The Divergent Series). James first appeared as David in Underworld: Awakening.

British actor Tobias Menzies (Outlander, Rome) will take on the role of a formidable new Lycan leader, while actress Lara Pulver (Sherlock) will be playing a fiercely ambitious Vampire. Charles Dance (Game of Thrones) will also return to play the role of the Vampire elder Thomas.

Anne Forester will helm the upcoming film. Forester’s film credits include being a cinematographer for blockbuster hits such as Independence Day, The Day After Tomorrow and White House Down. She also directed TV, doing episodes of Criminal Minds and Outlander.

Based on the characters created by Kevin Grevioux, Len Wiseman and Danny McBride, Cory Goodman wrote the screenplay for Underworld 5.

No plot details or release date were mentioned.

'Better Call Saul' season 2 spoilers: Jimmy plays outside of the...