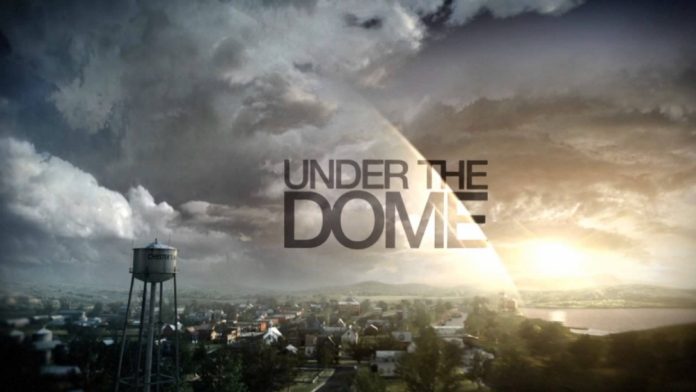 Intense, chaotic, and shocking are just three of the words that will best describe the upcoming Under the Dome Season 3 premiere.

The two-hour season 3 premiere will begin this June 25 at 9:00pm EDT with the title “Move On,” reported International Business Times.

The Dome’s unveiling of its own interests will stir up the paranoia and insecurities of the town’s people. They now do not know exactly who they can trust and they are looking at most things as a threat. Because of this, the dynamics of alliances will change. In fact, even Big Jim and Julia will connive to beat the common enemy, according to show runner Neal Baer.

“We’ll…talk about who is responsible in Chester’s Mill, who’s not, and what this knowledge does to the citizens who are trapped under the dome.The first two hours launches us into a whole new sort of reset of the show,” Baer told TV Guide.

In addition to these interesting alliances, there will be new characters to be introduced to the show, including the character of an anthropologist named Christine Price. ER alum Eriq La Salle will also be portraying the role of Martin, Don’s boss at Aktaion Energy. According to his IMDB page, he is listed to appear until the 13th episode of Season 3.

Meanwhile, the Inquisitr also reported the existence of an alternate reality.

While the first two seasons focused on calamities and the big picture, the third season will reportedly zoom in on the characters and their subplots or story arcs. Loose ends will be tied up such as Melanie’s return and Barbie’s efforts to come back for his love Julie. There will be a bit of a strain since Eva will be entering the picture and forming a love triangle. Similarly, there is a Joe-Norrie-Hunter love triangle that is waiting to happen as well.

'Arrow' season 4: Felicity to return to Oliver or Team Arrow,...