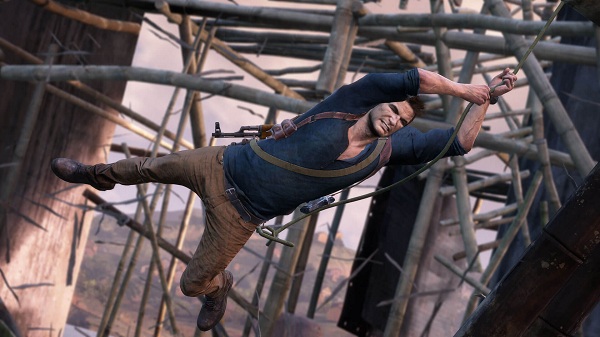 Joe Carnahan was originally deemed to direct the film since he wrote the most recent script draft. However, he is said to have moved on and is now focusing on the third installment of comedy movie franchise “Bad Boys” featuring Will Smith and Martin Lawrence.

The Hollywood Reporter notes that the long-gestating project has seen many names attached to the director’s chair. These include Seth Gordon, David O. Russell and Neil Burger who all left at one point during development.

Although no details about the plot have been released, it is believed to highlight some of the exciting events that have taken place in one of the most cinematic video games from PlayStation. The story centers on Drake, a descendant of explorer Sir Francis Drake, who believes he has discovered the whereabouts of the fabled golden South American City El Dorado from a cursed statue.

As he begins his quest to locate the mysterious city, his journey becomes difficult and even competitive when a rival hunter appears in the picture. What makes the situation worse and presumably more exciting for players is the arrival of creatures that begin attacking those who hope to learn about the treasure’s secrets. The monsters are said to be mutated descendants of Spaniards and Nazis.

There are rumors that Nathan Fillion and Winona Ryder may be included in the cast. However, it remains to be seen if this comes to fruition.

Sony has yet to announce when the “Uncharted” movie will premiere on the big screen.