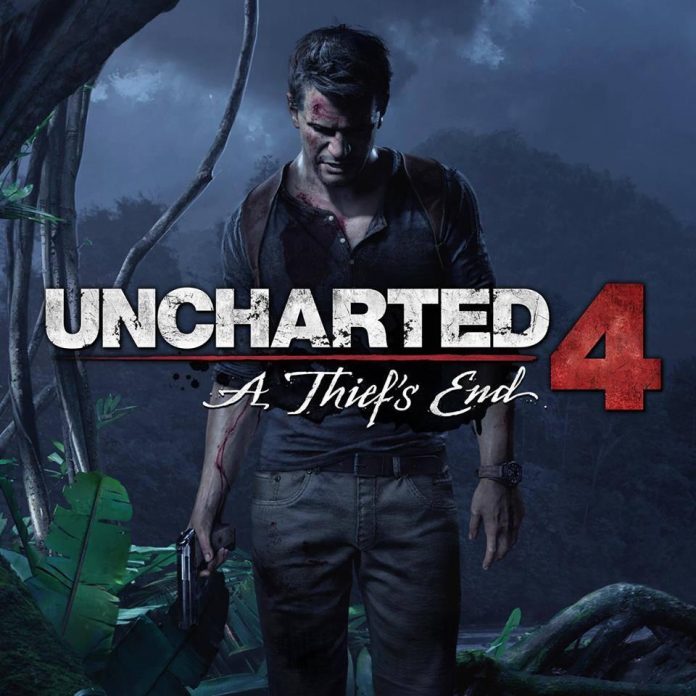 Players of the new “Uncharted 4: A Thief’s End” game are now rejoicing as Naughty Dog announced the release of the co-op mode for the game. It is coming out sometime soon, and it will feature the Survival Mode and more content for the competitive multiplayer mode.

According to reports, the information is derived from Naughty Dog’s blog post, where it says that there will be new maps, modes, weapons, and more content that will come with the “Uncharted 4” game. The live stream that will be released today features more of the Survival mode’s features and show off the new multiplayer DLC.

Thankfully, like the other expansions for the game, this Survival mode will be totally free. However, players still have a vague idea about what the single player DLC features, as Naughty Dog is still adamant about retaining its silence about the issue and only said that the solo expansion will still have a long way to go.

It does not stop fans from speculating about it, though, since there have been some rumors rapidly spreading online that the new story will involve Nathan’s brother, Sam. It is really possible that he will be the new star of the “Uncharted 4: A Thief’s End” DLC pack.

The report is traced from a Sony Insider saying that the story will be largely about Sam Drake and Sully, with the latter being Nathan’s usual partner-in-crime. Nathan will also make an appearance, but he will most likely just do a cameo or a supporting role.

Meanwhile, accordingto reports, players will have to complete five missions for the “Uncharted 4” Co-op Survival mode: Survival, Siege, Treasure Race, Marked Man, and Boss Waves. The missions can be won by either obliterating all enemies to survive or taking own a target to achieve the goal.