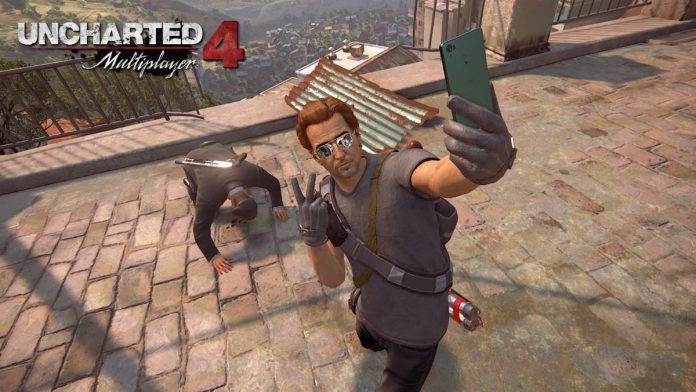 Presumably to hype up fans’ anticipation, Sony Playstation and Naughty Dog revealed behind the scenes footage for the upcoming “Uncharted 4: A Thief’s End” which marks the last installment in the game franchise.

Titled “The Evolution of a Franchise,” the eight-minute video is the first chapter in “The Making of Uncharted 4” series. It explores the origin of the action-adventure game and how it evolved since “Uncharted: Drake’s Fortune” made its debut on Playstation 3 back in 2007. It also delves on and how the “The Last of Us” has influenced the design of the new entry, with insights and commentary from some of the key designers and actors.

“You’ll want to stick around for the full series–I would go so far as to say it was emotional for a few people here to watch by the time the series wrapped up,” Naughty Dog’s Arne Meyer said on PlayStation Blog. He added that they are still hard at work at finishing “Uncharted 4” and they plan to reveal more information about the game before its launch.

The gameplay is said to be set three years after the events of “Uncharted 3: Drake’s Deception,” when the titular character has left the world of fortune hunting. However, adventure comes calling him back when his brother Sam resurfaces to seek his help to save the latter’s life.

They will be on the hunt for Captain Henry Avery’s long lost-treasure in the pirate utopia Libertalia, located deep in the forests of Madagascar.

“Uncharted 4: A Thief’s End” is slated to be released on May 10 and can now be pre-ordered here.

'Jurassic World 2' news: upcoming film will be the second chapter...