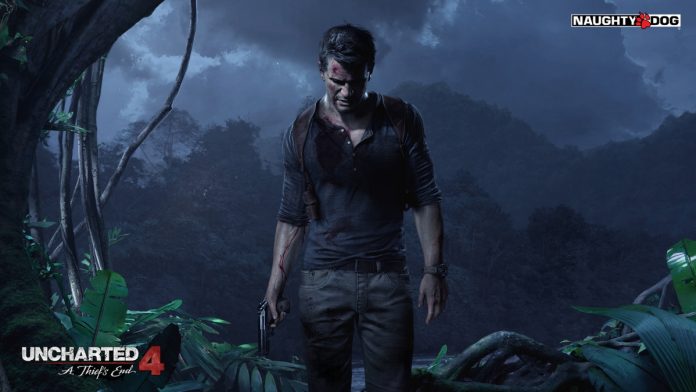 Fans and gamers have long been awaiting the latest and final game in the Uncharted series, Uncharted 4, and live out Nathan Drake’s one last adventure in the game. However, news of the delay to the title’s release was previously announced by developer Naughty Dog, pushing the game back from a release date that should have been fall of this year, to spring of next year.

In an interview with the Official Playstation Magazine, Neil Druckmann opened up about the real reason why they had to push the game’s release back for nowand it has a lot to do with making the game the best they can make it to be.

“It was a very hard decision,” Druckmann explains. “The Last Of Us was the first game we ever delayed by a month and we felt so guilty and so horrible having to do that, and yet shipping a game that wasn’t up to our vision would have felt worse. Much of the development and figuring things out happens as we go. There were certain sequences where we were like ‘Okay, this is a pretty ambitious sequence, we will probably have to cut this…'”

Apparently, the people back at Naughty Dog wanted to give fans of the series the best ending they can have with the game series, and giving the game to the initially promised date would render that “ambitious” ending no longer possible.

“Even when I’m describing the ending, it’s a pretty… Well, I guess this is a little bit of a spoil… Nah, I’m not going to say it!” he further shared. “But there is something that happens that requires quite a bit of work for what we want it to do, and again we would have had to reduce that scope and reduce that ambition to meet that [original] deadline”

Finally, Druckmann asked for the patience of fans for the final Uncharted game.

“It was going to disappoint them to push this thing back, but this is the last chapter for Nathan Drake, so let’s give ourselves as much time as possible and go all-out for this series,” he said.