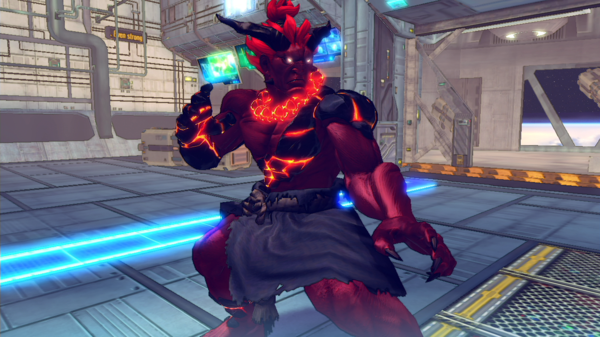 It’s the season for jumps and scares, as Halloween is once more upon everyone!

With that, Capcom has brought the season for scares even to the gaming world, as they have announced the release of the new Ultra Street Fighter IV Horror Costumes Pack!

As detailed by the Capcom Unity official blog, the Ultra Street Fighter IV Horror Costumes Pack features all-new Halloween themed creepy and frightful looks for all fighters in the game. There are a total of 9 packs available, each consisting of different characters with a different theme of Halloween costume. Each pack contains five character costumes.

“I can’t reveal specifics on our story, but I can say we are going to be doing things differently this time around,” Dahlgren said, in an interview with HipHopGamer. “We are definitely paying attention to what our competitors are doing and want to raise the bar.”

Add to that, the game producer then confirmed that they will indeed be taking on a new approach to the story mode for Street Fighter V.

“Our story content is going to be unique and different from any previous Street Fighter game,” he added.

Samsung Galaxy S7 rumors: next model could be bigger than predecessor;...