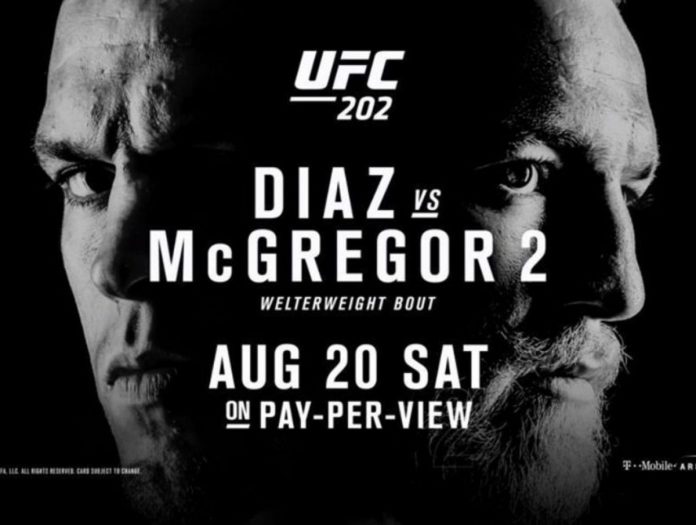 In just a couple of days, the much awaited rematch between Conor McGregor and Nate Diaz will finally come to fruition at the Ultimate Fighting Championship’s event, UFC 202. And with everything that has transpired in the past few months, tensions and expectations are much more palpable this time for both fighters.

Over at the challenger’s side, McGregor’s coach, John Kavanagh, shared that they are not just aiming to win, they are looking for a knockout. Sitting down with Fox Sports for an exclusive and extensive conversation about the nearing rematch, the head coach at Straight Blast Gym Ireland candidly shared their mindsets as well as what is at stake when McGregor returns to the Octagon later this month.

“I really feel it has to be a dominant performance to make the type of statement Conor wants to make,” Kavanagh said, explaining that if it becomes a rubber match, even if McGregor wins, doubters will still continue to argue his ability.

Nevertheless, Kavanagh is confident that they are on the right track if they want to achieve the results they are aiming for. “Since half an hour after the loss, we’ve been pretty obsessive about that one particular opponent,” he said, referring Diaz and his victory over the Irish fighter earlier this year at UFC 196. “So it’s going on months now. I feel like that’s all that’s in my head lately, and I know it’s the same for him. We’ve never done that before. It’s unique and it’s very exciting. It’s been a very interesting learning experience for me.”

The rematch which was originally booked for UFC 200 back in early July but things went sour after league president Dana White pulled McGregor out of the fight after he failed to attend a press event in Las Vegas. It was then followed by the pro fighter retiring from the sport. Diaz, on the other hand, left dateless, refused to fight any other opponent aside from McGregor. Fortunately, communication lines were reopened a couple of weeks later, which led to the rescheduling of the match.

McGregor and Diaz will headline UFC 202 at the newly opened T-Mobile Arena in Las Vegas, Nevada on Aug. 20.