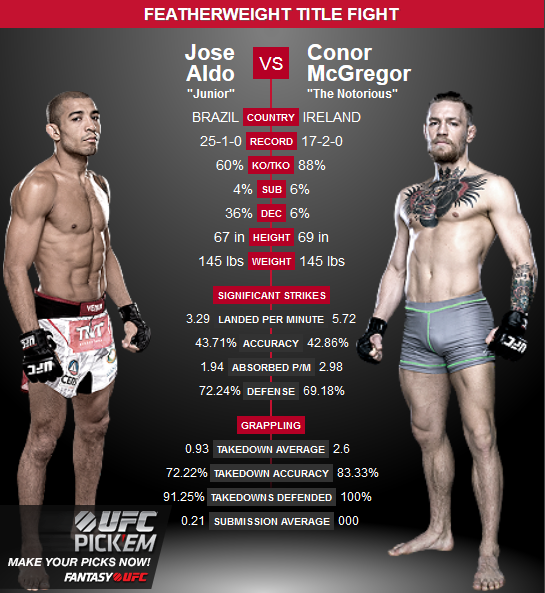 Things continue to heat up as UFC 196 draws closer. With the scandal revolving UFC champion Conor McGregor, UFC President Dana White finally spoke up regarding the series of controversies that he and his team are currently facing.

Last week, former Featherweight champion Jose Aldo took to his official Instagram account to let his sentiments be heard. It’s either a title shot fight or a McGregor fight, those are the only things that would bring him back inside the caged fighting ring. It can be remembered that back in December last year, the Brazilian lost via a 13-second knockout from McGregor that ended his 10-year undefeated streak.

However, McGregor is now slated to go up in weight and fight Lightweight title holder, Rafael Dos Anjos in the blockbuster UFC 196.

“Well the problem is that’s what everybody’s saying now,” White said in response to Aldo’s comments.

“From flyweight to heavyweight, they all want to fight Conor McGregor. It’s the money fight,” he added.

When further pressed why Aldo was not given the courtesy for an immediate rematch in consideration of his loyalty to the league, the 46-year-old businessmen explained by saying, “It’s one of those things. We made the fight the first time and he got hurt and had to pull out.”

“Then we made it again, and it ended in 13 seconds. It’s tough to make that fight again right away. Plus, Conor wants to be a two-belt champion, so he wants to fight dos Anjos.”

Furthermore, White also had nothing but praise for the Irish despite the backlash he is getting for his frank and boundless comments.

“His (McGregor’s) mental war fare game is better than anything I have ever seen and how he gets in guys head immediately. He’s very intelligent, calculated, Conor McGregor is a very interesting guy,” White concluded.