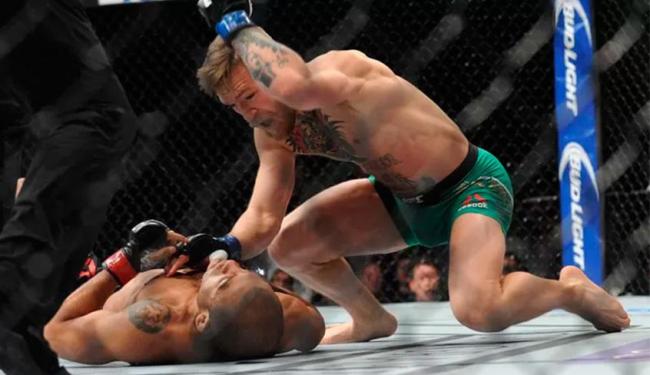 It has been some sort of whirlwind in the UFC recently with just either a punch or a kick finishing matches that were expected to be nothing less of a dogfight. From the shocking knock out of unbeaten Ronda Rousey in “UFC 193” and now the 13-second demolition job by Conor McGregor of Jose Aldo in “UFC 194,” it has been a year of shocking twists and turns inside the caged ring.

Surely, Rousey’s defeat by now bantam weight champion Holly Holm drew much more attention given that the former Olympian was unbeaten, but Aldo’s loss has also been some sort of a surprise given his 10 year winning streak – his loss in such fashion has even made it more controversial. However, unlike Rousey’s, the Brazilian’s defeat doesn’t seem to have any other external factor contribution. It was just a sheer combination of good timing from McGregor’s part and worst from Aldo.

At this state, rumors of Aldo retiring is not off the table. He’s been a champion for 10 years and does not have anything to prove anymore, but champions are not made just to quit. Just like Rousey, Aldo is eager to get back and redeem himself.

Yahoo Sports cited Aldo’s interview with Combat last Sunday on what he thought about the fight, or lack thereof, as per the fighter himself.

“It still is too hard to digest,” Aldo told the publication.”We trained hard, did everything right, and the result wasn’t positive. It takes a while for us to digest, but it’s part [of the sport]. It’s a sport and we have to accept.”

Fortunately, the 2009 Fighter of the Year by Sherdog continues to be hopeful saying, “It wasn’t this time, but we will come out victorious, for sure. It’s a sport, we have to accept. Not only from wins you live your life. That makes us stronger. Way stronger. You can be sure that we will come back stronger, more champion than I was before.”