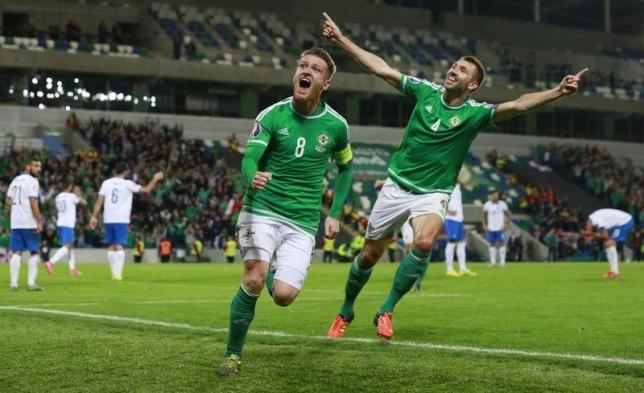 Ten of France’s best stadiums are gearing up for this year’s Union of European Football Associations European Championship. From June 10 to July 10, fans and supporters of qualifying teams are expected to fill the seats to cheer on their games. France was awarded hosting rights after bidding against Turkey and Italy in 2010.

The 23 teams who made it to the qualifying round are divided into six groups for the Group stage of the final tournament. These grouping, as published at UEFA’s official website, are as follows:

The Group Stage tournament begins June 10 until June 22 followed by Round of 16 on June 25 to June 27. The quarter finals will be from June 30 to July 3 followed by the semi-finals on July 6 and July 7. The top two teams will then battle it out for the finals on July 10.

The championship title belongs to Spain for two consecutive tournament years and their team still qualifies for this year’s finals.

Tickets are divided into four categories according to position: centrally positioned, in the corners, behind the goals and behind goals on upper or lower level. Accessibility and VIP tickets are also available.