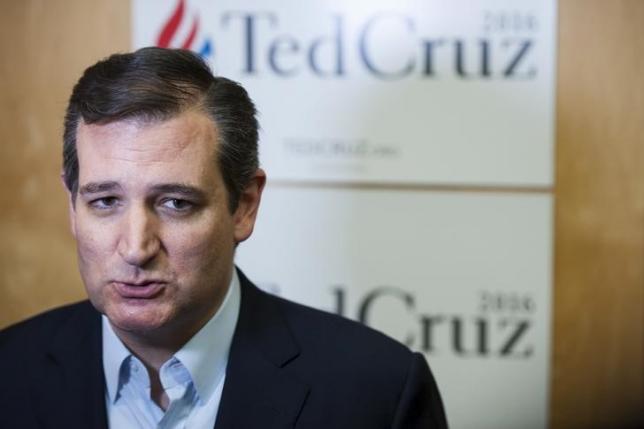 There are 12 delegates at stake in the western state of Wyoming. Cruz was able to win by getting 66.3 percent of the ballots, granting him nine delegates.

However, one delegate was uncommitted, leaving Ohio Governor John Kasich with no delegates at all.

In addition, the Associated Press is not declaring an actual winner for the state yet as there are still another 14 left, and these delegates will only be awarded during the Republican Party’s state convention on April 16.

Cruz is the only active GOP candidate that previously campaigned in Wyoming and his appearance surely paid off. Cruz’s strong presence in the state may be due to the fact that he “appeals to social conservatives deeply suspicious of any powerful federal in the state,” according to a Washington Times article. Last year, the senator pledged to end federal regulations that would threaten to obstruct coal mining.

Wyoming Republican resident, Dick Shanor said, as quoted by the same Washington Times article, that Ted Cruz “has proven he is not subject to the influence of D.C. insiders. Nor is he a mainstream, status-quo type of guy…He is truly a virtuous man.”

Most of the candidates are now preparing for what is dubbed as the second “Super Tuesday” this March 15, when primaries will be held in five delegate rich states namely, Florida, Illinois, Missouri, North Carolina and Ohio.

As of March 12, the Republican presidential nomination still has Trump in the lead with 460 delegates won. For the other candidates, Cruz is in second place with 369, next is Rubio with 153 and coming last is Kasich with only 54. In order to win the Republican nomination, the candidate would need to take 1,237 delegates.

Daylight Savings Time 2016: Find out when US and UK clocks...