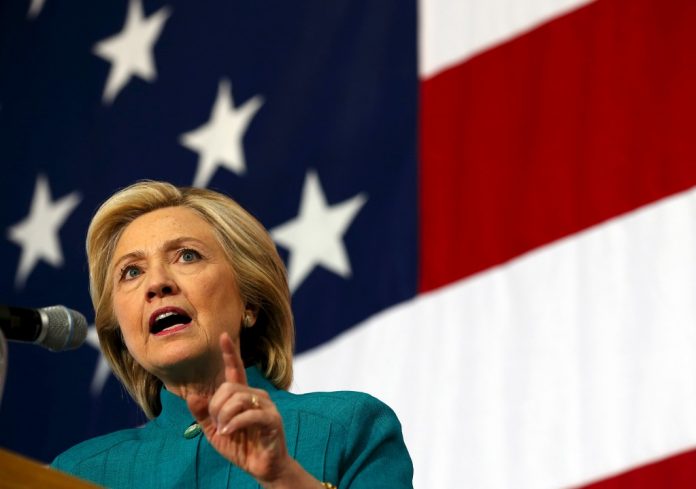 Former Secretary of State, Hillary Clinton recently added the tiny Pacific U.S. territory of Northern Mariana Islands to her primary victories. The Democratic front-runner garnered 54 percent of the 189 votes that were cast which granted her four of the six delegates at stake. Vermont Senator Bernie Sanders got around 34 percent of the votes and the remaining two delegates. In addition, 22 votes were cast for “uncommitted.”

Now with a total of 766 delegates and 14 primary victories, Clinton still leads Sanders who, only has 551 delegates with nine victories.

According to CBS News, Rosiky Camacho, who is the chairman of the Democratic Party in the territory said that all five of superdelegates there are now supporting Clinton over Sanders.

It was previously confirmed that only one superdelegate pledged for Clinton, while the remaining four were still uncommitted. But after Clinton won the Democratic Party caucus, Camacho said that him and the others have made the decision to fully support Clinton over Sanders.

The two candidates are now preparing for what is dubbed as the second “Super Tuesday” this March 15, when primaries will be held in five delegate rich states namely, Florida, Illinois, Missouri, North Carolina, and Ohio.

The Northern Mariana Islands has a population of 52,000 and is nearly 6,000 miles away from California’s coast, according to the Wall Street Journal,

It also is one of five U.S. territories that help choose the Democratic nominee even though they do not get to vote in the November U.S. general election. However, delegates from the island will still attend the Democratic Convention in July, which will be held in Philadelphia.

The caucus held last Saturday was the first-ever Democratic caucus done in the Northern Mariana Islands. In addition, the U.S. territory will be holding its Republican caucuses this Tuesday as well.