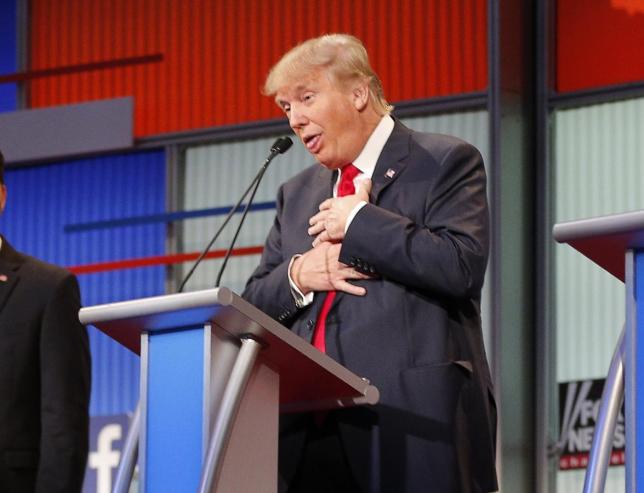 In the latest round of voting for both the Democratic and Republican parties, Hillary Clinton and Donald Trump, effectively sustained the lead in their respective parties.

Democratic party front-runner Hillary Clinton easily won in Louisiana making it her 11th state so far and keeping her lead against Vermont Senator Bernie Sanders. Sanders won the Democratic races in Kansas and Nebraska, but these two recent victories would only grant him only seven wins in total.

In addition, Hillary Clinton, at the end of the Democratic presidential debate, recently expressed that she will be able to beat Republican front-runner Donald Trump because his “bigotry, bullying and bluster are not going to wear well on the American people,” as reported by the Independent. She added that aside from leading the primary contest against Sanders, she has also won more delegates than Trump.

Despite this, it is still Donald Trump in the lead for Republican race all the way. Recently winning two more states, Louisiana and Kentucky, Trump now has a total 12 wins in all. Behind him is Senator Ted Cruz, who has garnered six state wins in total.

Other Republichan presidential hopefuls still are trying to keep up. Senator Marco Rubio won only in one state, while Ohio Governor John Kasich has no wins at all. This preempted Trump and Cruz to recommend that Rubio and Kasich accept defeat and drop out of the race.

“I would love to take on Ted Cruz one on one.” said Trump in a news conference after his recent victories, as quoted by BBC.

Senator Cruz sided with this idea saying that as long as the field remains divided, it gives Donald an advantage. Cruz is now reported to have recently campaigned in Mississippi and Michigan which will both vote today.

Hurricanes, wildfires made 2017 most costly disaster year in U.S. records