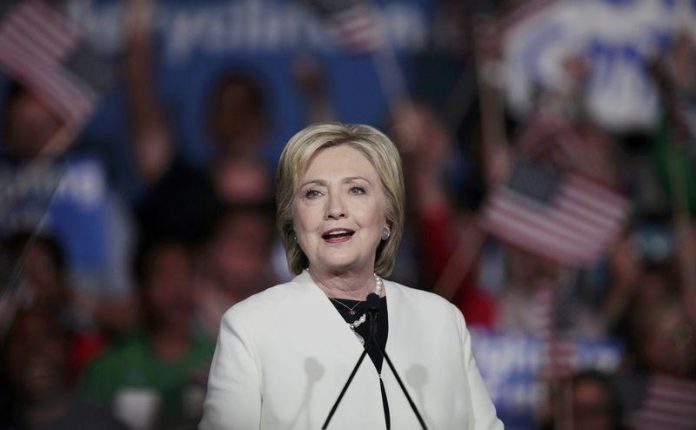 Democratic party’s Clinton won over rival Bernie Sanders gaining a 15 percent advantage in 98 percent of the total number of precincts that turned over votes. A narrow lead as it may seem, but it is enough margin for the former Secretary of State to inch her way closer to getting her party’s nomination over the Vermont senator.

“Today, you proved once again there’s no place like home,” Clinton told her supporters after the results were confirmed.

She also did not miss shading Sanders, who previously boxed her winnings to the Southern states. “You know, in this campaign, we’ve won in every region of the country, from the North, to the South, to the East, to the West, but this one’s personal.”

New York is a special place for Clinton as she served as the state’s senator for almost a decade, from 2001 until 2009. Interestingly, it is also so for Sanders, who was born in Brooklyn, New York City where he spent his early years.

Sanders’ latest loss adds immense pressure on the 74-year-old politician to win the upcoming Pennsylvania primary this Tuesday. If not, he will fall further behind Clinton in their two-man race for the Democratic party’s endorsement.

“If we get to a position in a week or two where our path to victory with pledged delegates doesn’t look credible, I think we’ll need to stand up and say that in public, and then assess how we can get that lead in delegates,” Tad Devine, a senior adviser to Sanders revealed. “But I don’t want to speculate about what may happen,” he added.

On the other hand, Republican presidential hopeful and New York state native, Donald Trump won the primary with 61 percent of the overall Republican votes. John Kasich followed garnering 25 percent and Ted Cruz got the last spot with 14 percent.

Overall, Trump’s victory is impressive, but while he won state-wise, it is interesting that he lost to Ohio governor Kasich in Manhattan. The only county that Trump lost in the state is New York County which houses the urban jungle.

Despite this, it looks like Trump is by no means worried by. Instead, he happily delivered his victory speech in front of his supporters at Trump Tower in Manhattan. “I have to say to the people that know me the best – the people of New York – when they give us this kind of a vote it’s just incredible,” he said.