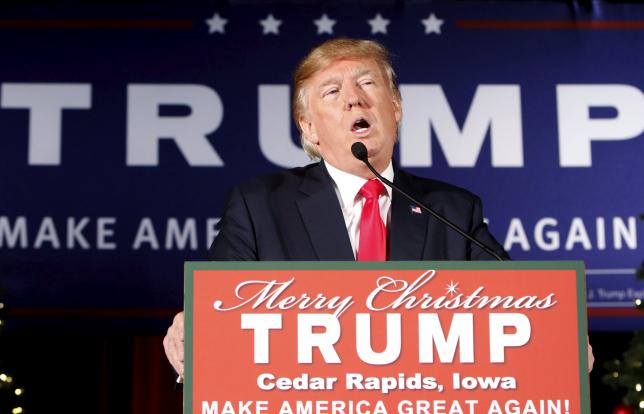 Donald Trump solidifies his claim of the number one spot in the race for the Republican presidential nomination after the most recent Super Tuesday.

Trump won in three vital states including North Carolina, Illinois, and Florida, but Governor John Kasich took away his home state, Ohio with what would be his debut victory since the start of the campaign period. Kasich’s win is seen to elevate the possibility of what would be a GOP convention match.

“We put one foot in front of the other,” Kasich said referencing his seemingly slow ascend to the poll ladder. “And I want to remind you again tonight that I will not take the low road to the highest office in the land.”

Unfortunately, Sen. Marco Rubio did not get the same local support as Gov. Kasich as he suffered a disappointing loss in his home state of Florida. With this, Rubio decided to withdraw from the race.

“While it is not God’s plan that I be President in 2016, or maybe ever, and while today my campaign is suspended,” Rubio emotionally told his supporters who showed up in Miami, “the fact that I’ve come this far is evidence of how special America truly is.”

For Democrats, Former Secretary of State Hillary Clinton continues to dominate rival Bernie Sanders. She took at least for significant state victories in Ohio, Illinois, Florida and North Carolina. Furthermore, she has also gotten about 300 more delegates compared to the Vermont senator.

“We are moving closer to securing the Democratic Party nomination and winning this election in November,” Clinton told her supporters in West Beach, Florida.

“Because of all of you and our supporters across the country, our campaign has earned more votes than any other candidate Democrat or Republican,” she added.

Furthermore, Clinton once again pushed for unity even congratulating Sanders for what she called a “vigorous campaign.”