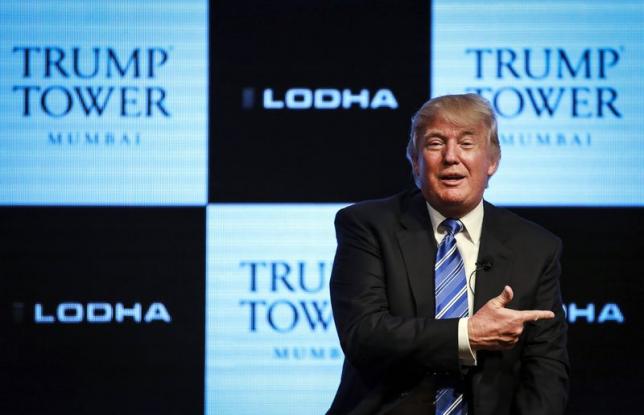 2016 Presidential frontrunners Hillary Clinton of the Democrats and Donald Trump of the Republicans are deemed “unfavorable” by the majority voting public according to a recent CBS/New York Times poll.

The poll which has always been conducted during election year since 1984 found out that both Clinton and Trump turned out to have negative ratings in the double digits. This is the first time that this has happened since the poll has commenced and displayed stark differences from their predecessors’ ratings.

In the last two presidential elections, only three out of the 4 party representatives got a negative grade. Republican Mitt Romney received a net negative of -7 in 2012;  President Barrack Obama, in both election terms got 16 and 0 net rating in 2008 and 2012, respectively; and Sen. John McCain obtained 7 positive net rating in 2008.

Over all, the public also has a low opinion about both the Democrats and the Republicans as parties although the latter has a worse favorable turn out with 28 percent compared to the former’s 46 percent.

A report by New York Times revealed that most Republicans feel ashamed by the way their party is running their campaign, which is currently suffering from internal division. As previously reported, other Republican politicians like Sen. Ted Cruz have been relentlessly campaigning for Trump to not get the nomination although he has been winning in major polls as of late.