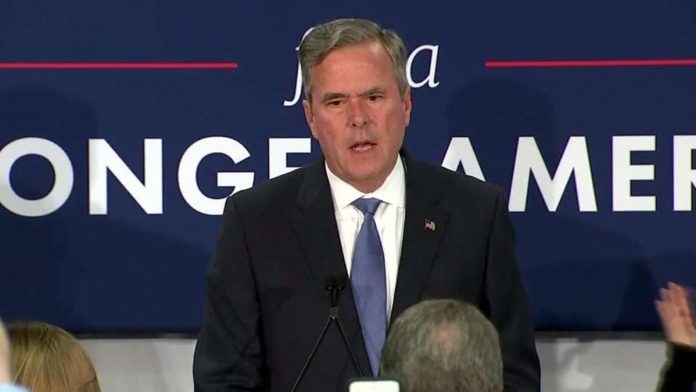 The U.S. presidential election is slowly coming, and every politician hoping to get the coveted seat in the Oval Office is already working double time to ensure they have the upper hand when ballot reading starts.

Over at the Democratic side, Hillary Clinton edged out rival Bernie Sanders during the latest Nevada Democratic caucuses last Saturday accumulating 52.1 percent of the voters compared to Sanders’ 47.8 percent out of the 78 percent of precincts reporting. This might not be a good sign for Sanders’ campaign, but according to famed analyst Nate Silver, this may just be the start of a huge winning streak for the Vermont senator. There is still a possibility that Sanders will take over Clinton who has won the first two Democratic race caucuses, if he wins the remaining ones.

“The remaining Democratic states to hold caucuses are: Alaska, Colorado, Hawaii, Idaho, Kansas, Maine, Minnesota, Nebraska, Washington and Wyoming. Other than Hawaii where I’m not going to pretend we have any earthly idea what’s going to happen those are a bunch of really white states that otherwise look favorable for Sanders and which he could win even if he slightly trails Clinton nationally,” Silver wrote in FiveThirtyEight.com

Meanwhile, at the Republican side, Jeb Bush recently revealed that he is bowing out of the race, leaving Donald Trump, Marco Rubio, John Kasich, Ted Cruz, and Ben Carson in the running. The announcement came Saturday with Bush personally announcing his decision.

“I’m proud of the campaign that we’ve run to unify our country,” Bush said during his emotional speech. “The people of Iowa and New Hampshire and South Carolina have spoken, and I really respect their decision.” The former Florida Governor has placed fourth in the latest census results.

Back in the polls, Trump is still at the forefront of the GOP campaign, followed by Florida Sen. Rubio and Texas Sen. Cruz.

Toys R Us set to close down 182 stores across United...