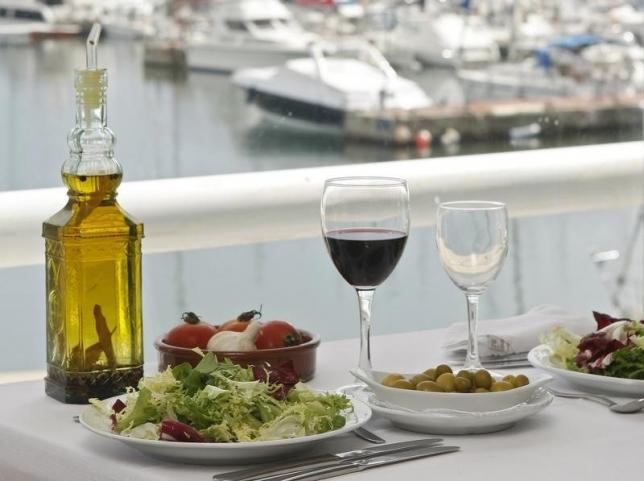 The U.S. government has released new dietary guidelines for Americans to follow. The recommendation mainly focuses on cutting the intake of sugar, sodium and saturated fat. It encourages the citizens to pay attention to their food consumption and live a healthy lifestyle.

The said guidelines, which is updated every five years, states that the calorie intake from added sugars of an individual per day should not exceed 10 percent. The same limit applies for saturated fats consumption. For sodium intake, 2,300 milligrams per day, which is equivalent to one teaspoon, is the suggested amount.

The federal government also included a limit for coffee intake, which should not go beyond five cups per day. The use of skim milk or low fat dairy products has also been noted.

Despite the proposal of the World Health Organization about the potential danger that red meat can offer, the guidelines only advises moderate intake. There are no strict orders to avoid eating red meat, which offered relief to the meat industry.

The government also added a list of vegetables that everyone should eat more of, including legumes, starchy and red, orange and dark green vegetables. Fruits and grains should also be included in the diet.

The 500-page long set of guidelines has been finalized by health authorities appointed by the U.S. government including doctors, scientists, dietitians, medical organizations, the food industry and representatives from the public.

Tom Vilsack, the secretary of the U.S. Agriculture, stated that the latest recommendation offers many options for Americans to have a healthy diet, as reported by The Washington Post. The guidelines suggest food choices that people can easily apply in their daily meal.

“We are suggesting to American families they don’t need to make huge fundamental changes, that in fact small changes can add up to big differences,” the secretary stated.