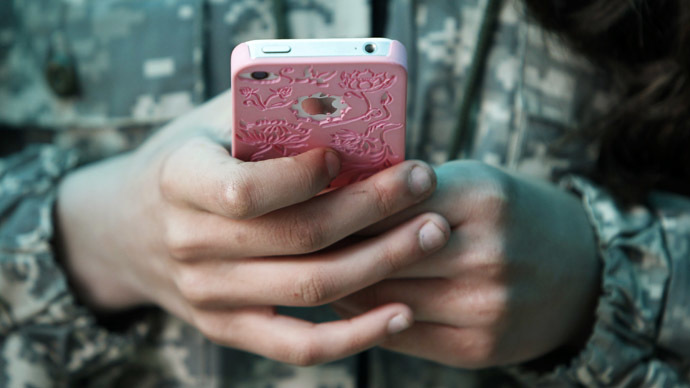 An insurance company in the U.K. has started offering a new insurance plan to its customers that covers up to 50,000. According to the Telegraph, the coverage can be used to pay for counselling, lost compensation from absences from work as a result of cyberbullying, physical relocation, and professional fees of experts who can help track down cyberbullies.

Chubb Insurance, a multinational company, created the new plan to help their clients “get back to how they were before the incident occurred,” said Tara Parchment, U.K. and Ireland private clients manager, in her interview with the Telegraph.

The growth and negative effects of online harassment has seen a tremendous leap in the past couple of years, and has had various levels of damaging effects on people. A recent study by Vodafone stated that one in every five teenagers have become victims of cyberbullying. Of the victims, a fifth of them claimed that the bullying made them feel suicidal. It also showed how 43 percent of teenagers now view cyberbullying as a bigger problem than drugs.

“So we still help to restore homes, cars and belongings that have suffered physical harm or damage, but increasingly it’s about the person and how they cope,” added Parchment.

Although the new policy is more directly meant for worried parents of children who are victims of child abuse, adults who become victims can be covered as well. The policy goes as far as to provide reputation management teams to restore the public image of a person by wiping out abusive content, and forensic services to help track down the source of the harassment. The company also revised its personal insurance policies to cover losses from mugging, and will also cover for tuition fees if a student misses a course due to injury or death.

Clients of Chubb Insurance will be able to avail of the new troll insurance policy with a renewal starting Jan. 1, 2016.