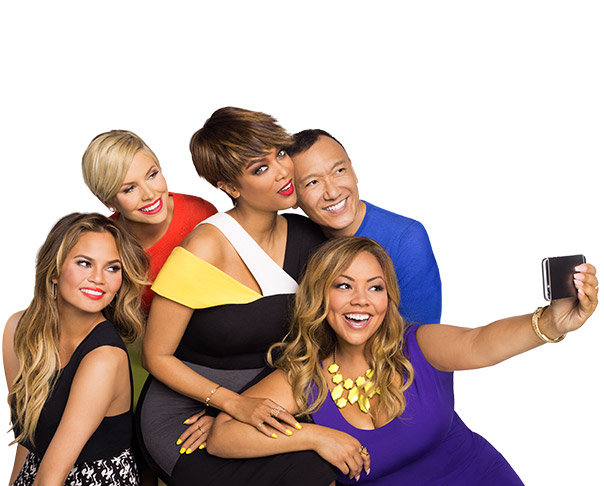 Supermodel Tyra Banks is leaving her talk show “FABLife” after just two months. She has decided to quit so she can give more time and focus on her cosmetics line, Tyra Beauty.

“Tyra Banks has made the decision to scale back her role on the show beginning later this month and she will be appearing less frequently as part of the FABLife cast,” the joint statement from Banks and Disney/ABC, the show’s producer, reads.

Banks said she made the very difficult but necessary decision so that she can devote more time to Tyra Beauty, her new and growing cosmetics company. According to the statement, Banks will be overseeing the company’s faster-than-anticipated expansion as well as her other entertainment ventures.

Tyra Beauty recently partnered with Truth Campaign to inspire a tobacco-free lifestyle, especially among the youth, and promote its newest product for the holidays, the “Smoky Smize” eye shadow palette. Through the partnership, Banks and Truth Campaign aim to change the way people perceive beauty.

Her message is clear: “Smoke your eyes, not cigarettes.”

The issue of smoking is close to Bank’s heart as her grandmother had died of lung cancer, according to Today. She is not a smoker herself and has never been one.

“During my modeling career, never did I once light up a cigarette,” she said in a statement. “There was enough ‘smoke’ around my eyes … I didn’t need any in my lungs!”

With the exit of Banks as a host, “FABLife” is left with model Chrissy Teigen, fashion editor Joe Zee, YouTube star Leah Ashley, and interior designer Lauren Makk. Banks will continue to be the show’s executive producer through December as well as continue to make occasional appearances in “FABLife” throughout the rest of season 1.

“FABLife,” which first aired in the U.S and Canada on Sept. 14, airs weekdays.