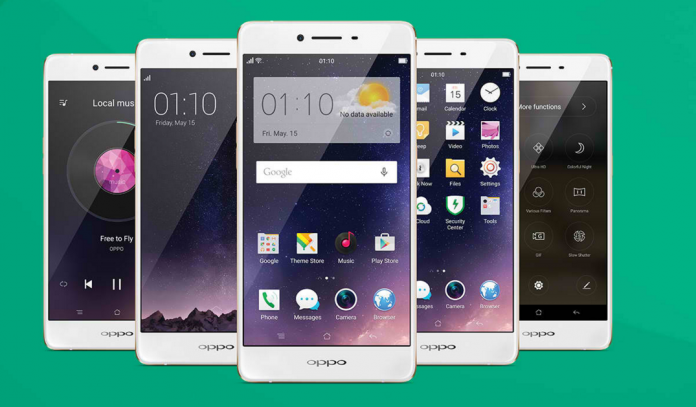 A new set of upcoming Oppo smartphones has been recently certified by Chinese certification body TENAAthe R7s Plus and the mid-ranger A33m smartphone.

The Oppo R7s Plus is basically, as its name suggests, an upgraded version of the recently unveiled R7s smartphone. It sports a large 6.0-inch wide AMOLED display with a 1080p Full HD resolution. It comes powered with an octa-core processorwhich developer was not specifiedwith a CPU clocking in at 1.5GHz. It packs 3 GB worth of RAM along with 32 GB worth of built-in internal storage capacity. Unfortunately, the device does not support external microSD expansion. The device stands at 158.18 mm tall, 82.3 mm in width, and only 7.55 mm thin.

As for the camera, the R7s Plus has the same camera properties as that of the R7s, a 13 megapixels rear main camera, and an 8 megapixels front snapper. The selfie camera has a Beautify 3.0 feature, for enhanced selfies. The main rear cam also boasts of a low light HD capturing feature through HDR shooting, an Anti-shake optimization, and a flash shot feature.

It boots on Android Lollipop 5.1 out of the box, but can be expected to instead come on Android Marshmallow on launch. It is expected to come with a bigger battery than the R7s, which is 3070 mAh. It comes in Gold and Silver colors.

The mid-ranger Oppo A33m, on the other hand, sports a 5-inch TFT display with a 960540 pixels resolution. It runs under a quad-core processor, and a CPU clocking in at 1.2GHz. It packs 1 GB worth of RAM, along with 16 GB of built-in internal storage capacity. It supports microSD external expansion of up to 128 GB worth.

As for the camera, the A33m has an 8 megapixels main rear camera, and a 5 megapixels front snapper with recording capabilities of up to 720p HD in resolution.

The device boots on Android Lollipop 5.1.1, and will be available in Gold color.