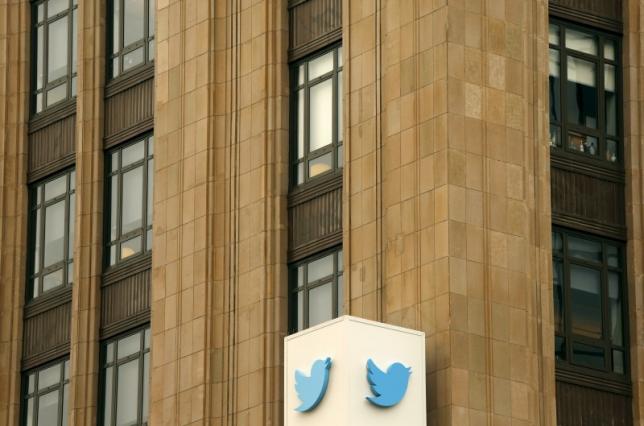 Twitter is now considering updating its 140-character limit to allow its users to post longer tweets on the social media site. Although the company did not specify the exact number of allowable characters, Re/code has reported that the tech company is planning to impose a 10,000-character limit that will enable users to express themselves more.

For years, the traditional character limit of the social media platform pushed its users to post short and brief messages, which motivated faster communication. However, the said restriction has somehow limited the freedom of expression of users.

The people behind the microblogging site has noticed that some of its users are including screenshots of their messages in order to fully convey what they feel. The 140-character limit hasn’t been enough for many to express themselves. They are now working on a solution to address this issue.

The company’s CEO and co-founder Jack Dorsey has revealed the social media site’s plans and intentions in a tweet, saying, “We’re not going to be shy about building more utility and power into Twitter for people. As long as it’s consistent with what people want to do, we’re going to explore it.”

Dorsey himself tweeted a screenshot of a 1,325-character text to show that he understands the concerns of the users.

If the company’s plans become final, Twitter users will then be able to post longer tweets of up to around 1,700 words.

As reported by Business Insider, analysts believe that Twitter should catch up with the updates being made by other social media sites like Facebook to attract more users. This will benefit not just the users but also the company since more audience means more advertising revenue.