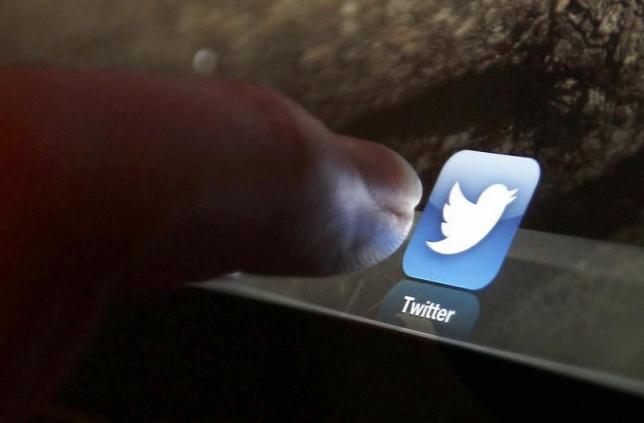 Twitter shares fell in after-hours trading as the social media company’s revenue forecast for the current quarter missed analysts’ expectations, down 1.3 percent as a call with analysts was underway.

Weak results will likely stoke investor concerns over stalled growth, which a series of initiatives since the return of Jack Dorsey to the chief executive post have failed to reverse.

The company’s shares have declined more than 50 percent since Dorsey, one of the founders, returned to Twitter in July.

“With no increase in new users, but otherwise good financial performance, Twitter hasn’t yet shown how it can rise from the troubling spot of not being able to grow the business,” said Brian Blau, research director at Gartner.

The microblogging service forecast first-quarter revenue of between $595 million and $610 million, well below the average analyst estimate of $627.1 million, according to Thomson Reuters I/B/E/S.

Twitter said in a filing it had 320 million average monthly active users in the quarter, unchanged from the third quarter and lagging a forecast for 323 million users from RBC Capital Markets.

Facing slowing user growth, Twitter has been experimenting under Dorsey, who became interim CEO in July and then CEO in October, to make its website more engaging.

Twitter made a dramatic product change earlier Wednesday, saying it will change the way it displays tweets on its home page – customizing them to individual users.

The change to the timeline on the home page is designed to appeal to advertisers by giving more prominence to tweets that advertisers pay for.

But some analysts have said that the earlier efforts including Moments, which showcases Twitter’s best tweets and content, have not taken off.

An exodus of some top executives last month added to investor concerns about its ability to reignite stalled growth.

Analysts had expected a profit of 12 cents per share on revenue of $709.9 million.