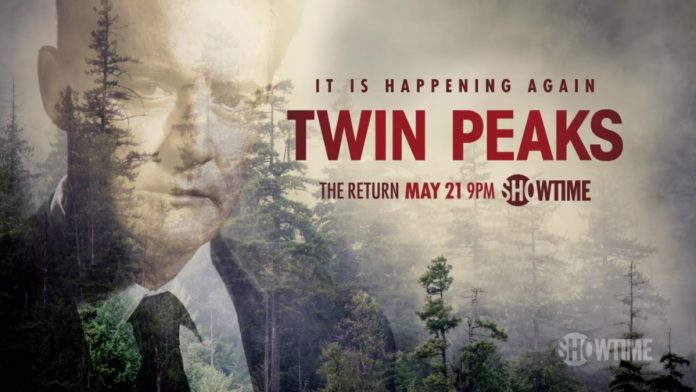 After more than 20 years, a remake of the highly-acclaimed 1990s mystery drama series is heading to Showtime.

In the upcoming “Twin Peaks” series, Kyle MacLachlan is set to reprise his role as FBI Special Agent Dale Cooper. Although the new plot remains under wraps, the actor is certain that it would bring something old and new to the small screen.

“It was new for its time. The characters did things that you didn’t expect them to do. But it was more than that: It was a world. You kind of immersed yourself in a different place. I think people forgot where they were when they watched the program. They just kind of fell into the world of Twin Peaks,” MacLachlan revealed to Entertainment Weekly on how the series became famous.

The revival series is created by the original writers, Mark Frost and David Lynch who is also the director. It is composed of 18 episodes with a two-hour pilot episode.

“The pilot of ‘Twin Peaks.’ That for me set the tone. That made the world and the characters for me,” said Lynch (via EW) during the Television Critics Association’s press conference.

In January, network president David Nevins hinted that “the core of it is Agent Cooper’s odyssey back to Twin Peaks.” The CEO said that they were aware of the high expectations from the viewers, but he’s confident with what Lynch has done.

The original series was set in a fictional town of Twin Peaks, Washington. In its eight-episode first season, the peaceful community goes into chaos when a naked dead body of a high school homecoming queen was found at the river bank. Agent Cooper was assigned to investigate the crime.

The following season revolved around Cooper’s quest to find Killer Bob, who happened to be a demonic spirit that possessed someone in town. Cooper learns about the mysteries of the dark woods and meets a number of doppelgngers of various dead people as his adventure went on.