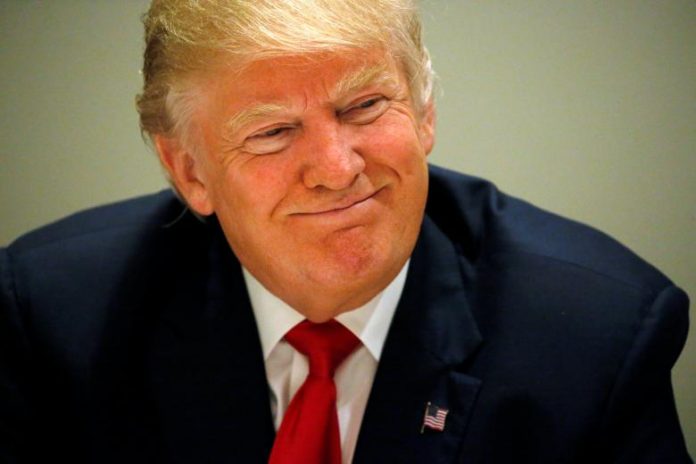 U.S. President Donald Trump attended the annual Gridiron Club dinner Saturday, showing off his humor while addressing members of the press. In his speech, he made various jokes about the media, his critics, his staff, and even himself.

The president started the humorous address by apologizing to everyone for arriving late, saying they were late because Jared Kushner could not get through the security.

He also made jokes about Vice President Mike Pence, saying that he has been “showing a particularly keen interest in the news these days. He starts out each morning asking everyone, ‘Has he been impeached yet?’”

At one point, he also made fun of the fact that people from his staff are leaving. “So many people have been leaving the White House,” he said, before defending that it is good because he likes new thought. He landed the joke with the memorable punchline, saying, “[N]ow the question everyone keeps asking is, ‘Who is going to be the next to leave? Steve Miller or Melania?’”

This is the first time that Trump attended the Gridiron Club dinner, after skipping the two dinners held last year. The event is similar to Obama’s White House Correspondents’ Dinner, in that the night is filled with humor and roasts.

With his administration facing a lot of criticism and controversy in various political fronts, including accusations that Russia meddled in the elections, an alleged affair with an adult film actress, and the Twitter war against North Korea’s Kim Jong-Un, Trump finding the time to make jokes about them shows another side of the president.