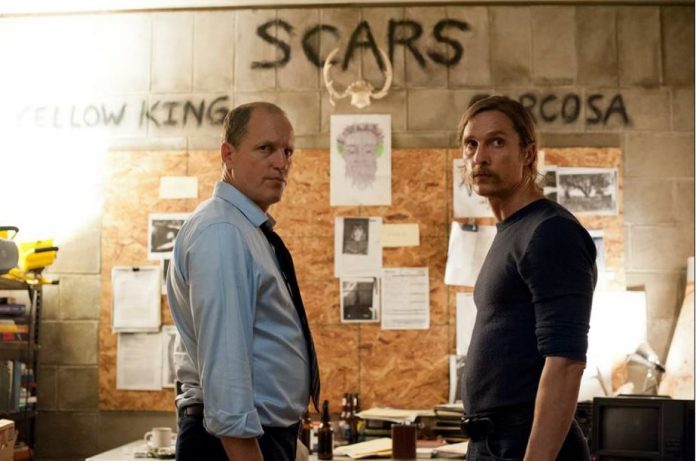 The future of “True Detective” appears to be bright as HBO recently confirmed that the series is “not dead” and that it might be returning to the cable network for a third installment. Viewers thought that the show was done for good after its second season got mixed reviews, but according to HBO programming chief Casey Bloys, the network hasn’t given up on the series and that he and showrunner Nic Pizzolatto have talked about season 3.

“I talked to Nic about it and both Nic and HBO are open to another season,” said Bloys at the Television Critics Association’s press tour last month. However, it looks like the third season will be delayed as Pizzolatto will be working on a Perry Mason drama series starring Robert Downey Jr. The project falls under the writer and showrunner’s overall deal with the cable network.

Though Deadline reports that the Perry Mason show is still in the process of securing rights, it is believed that it will be greenlit for its first season as the series will mark Downey’s biggest TV commitment since his role on “Ally McBeal.” It is likely that HBO won’t pass up the chance to have the “Iron Man” star on one of its original shows, and that “True Detective” will continue to be on hiatus until the network announces a season 3 renewal.

Season 1 star Matthew McConaughey has previously expressed his desire to return to the series, saying that he misses his character, Rust Cohle. While the actor and his co-star, Woody Harrelson, were not onscreen in the last season, the actors served as executive producers for the second installment, with Vince Vaughn, Colin Farrell, Rachel McAdams, and Taylor Kitsch starring in season 2.

HBO has yet to renew “True Detective” for a third season.