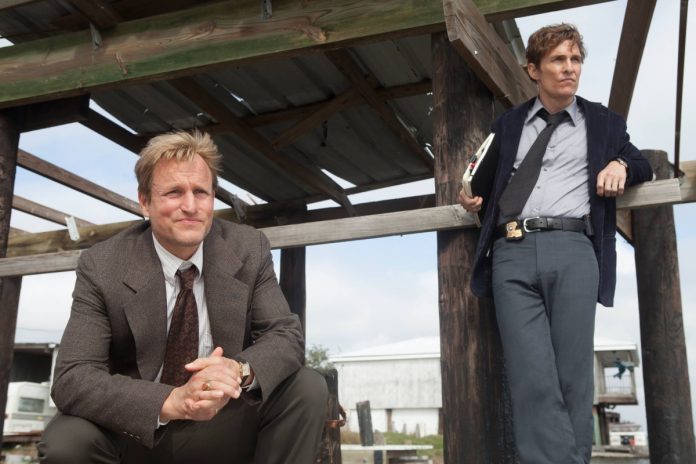 Predictions suggest that following the indefinite hiatus of HBO’s critically acclaimed series “True Detective,” instead of a touted season 3, it appears that the show may be on the verge of cancellation.

According to reports, the anthology series has apparently taken a back seat in favor of the studio’s new drama “Westworld” which has already been renewed for another season even before the freshman installment has ended. In an interview with Entertainment Weekly, HBO programming president Casey Bloys was asked directly regarding their plans for season 3 of “True Detective” alongside season 2 of “The Night Of.”

Moreover, fans are said to be rallying get Matthew McConaughey to reprise his role as Rust Cohle in order to save the project from being axed. In an interview on DirectTV’s “Rich Eisen Show,” McConaughey shared that he misses playing the character.

“I miss watching him on Sunday nights… I was a happy man when I made that for six months, because I was on my own island. Luckily my wife put up with me,” the Academy Award-winning actor explained, adding that if he was to return, “It would have to be the right context, the right way. That thing when I read [the original script] I knew in 20 minutes if I can play this guy, Rustin Cohle, I’m in.”

It can be recalled that McConaughey starred alongside Woody Harrelson in the first season which became a massive hit among viewers. Meanwhile, season 2 featured Rachel McAdams, Colin Farrell and Vince Vaughn. However, they were not able to follow the success of the original season.

Talking previously with Vulture, former head of programming Michael Lombardo admitted that he rushed the process for season 2. It is deemed that Bloys may be avoiding committing the same mistake, hence the development process taking longer this time around.

However, since there is no comment from the production team yet, available information should be taken with a grain of salt.