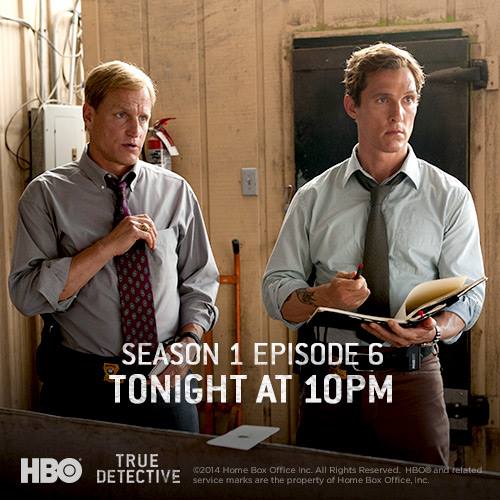 HBO’s anthology crime drama television series “True Detective” took the entire TV industry by storm when it first aired in 2014, and while the second season could have done more, it does not deny the fact that fans of the show are in desperate hope that a third installment will come to fruition.

Although there is no concrete proof or even little information that could lead everyone to believe there’s a third season, the good news is that one of its pioneering cast members, American actor Matthew McConaughey, admitted that he’s more than willing to become part of the series should there be a new season. The Academy Award-winning veteran actor was invited on “The Rich Eisen Show” and revealed that he actually went as far as reaching out to showrunner Nic Pizzolatto to express his desire to join the cast for a new season.

It doesn’t really come as a surprise that McConaughey isn’t playing hard to get considering the ultimate success season 1 achieved two years ago. Although he didn’t appear in the second season, it certainly looks like the fame he and his co-stars obtained after the first installment is still fresh in his mind. In the same interview, he said he misses his role as Detective Rust Cohle. “I miss watching him on Sunday nights. I miss watching ‘True Detective’ on Sunday nights,” he said.

Variety was first to report about HBO’s reported agreement with Pizzolatto to start working on a new season, with the producer given a contract up to 2018. The report suggests that the network is allotting a maximum of two years for Pizzolatto and his crew to come up with a new season. Well, it pretty obvious that an exact release date is out of the question for the moment, but the fact that HBO already signed up the series’ main guy is enough proof that a third season is indeed happening sooner or later.